Chairman of DAAR Communications Plc, Raymond Dokpesi Jnr, has criticised Nigeria Centre for Disease Control’s failure to present him the “documentary evidence” for when he tested positive for coronavirus and otherwise.

“Whilst I can attest to my improvement in physical health and wellbeing, I regret to say that since my initial test to date, I have never seen any documentary evidence of any test result,” Dokpesi said on Friday after he recovered from COVID-19 almost three weeks after he tested positive for the disease.

“Unless a spotlight is beamed on our testing facilities, capacity and documentation there is an immediate risk that patients will lose confidence in the statements of public healthcare providers,” he added.

He was discharged hours after Raymond Dokpesi, his father and founder of DAAR Communications, and his two grandchildren were discharged from the University of Abuja isolation centre.

The chairman said he “started feeling immediate improvement in my wellbeing once the combination of azithromycin, chloroquine and zinc were administered to me by Wednesday, 29th April 2020.”

“My senses of smell and taste which were lost since the time I arrived at the facility were restored by Friday, 1st May, 2020.

“All my vital signs including temperature, blood pressure, pulse and oxygen saturation improved and have consistently shown excellent readings since. The oxygen machine which was brought to my room became redundant.”

Nigeria has so far discharged 1180 patients from the total of 5162 cases confirmed as at Thursday. 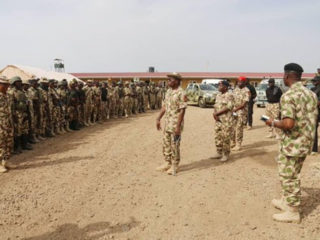 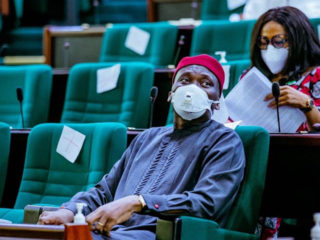 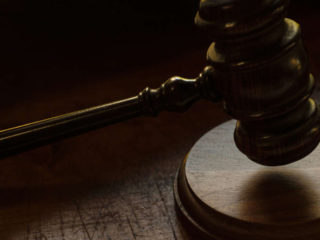 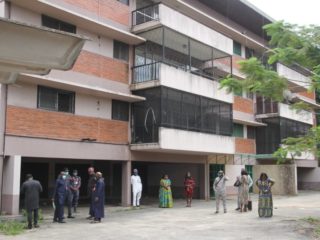