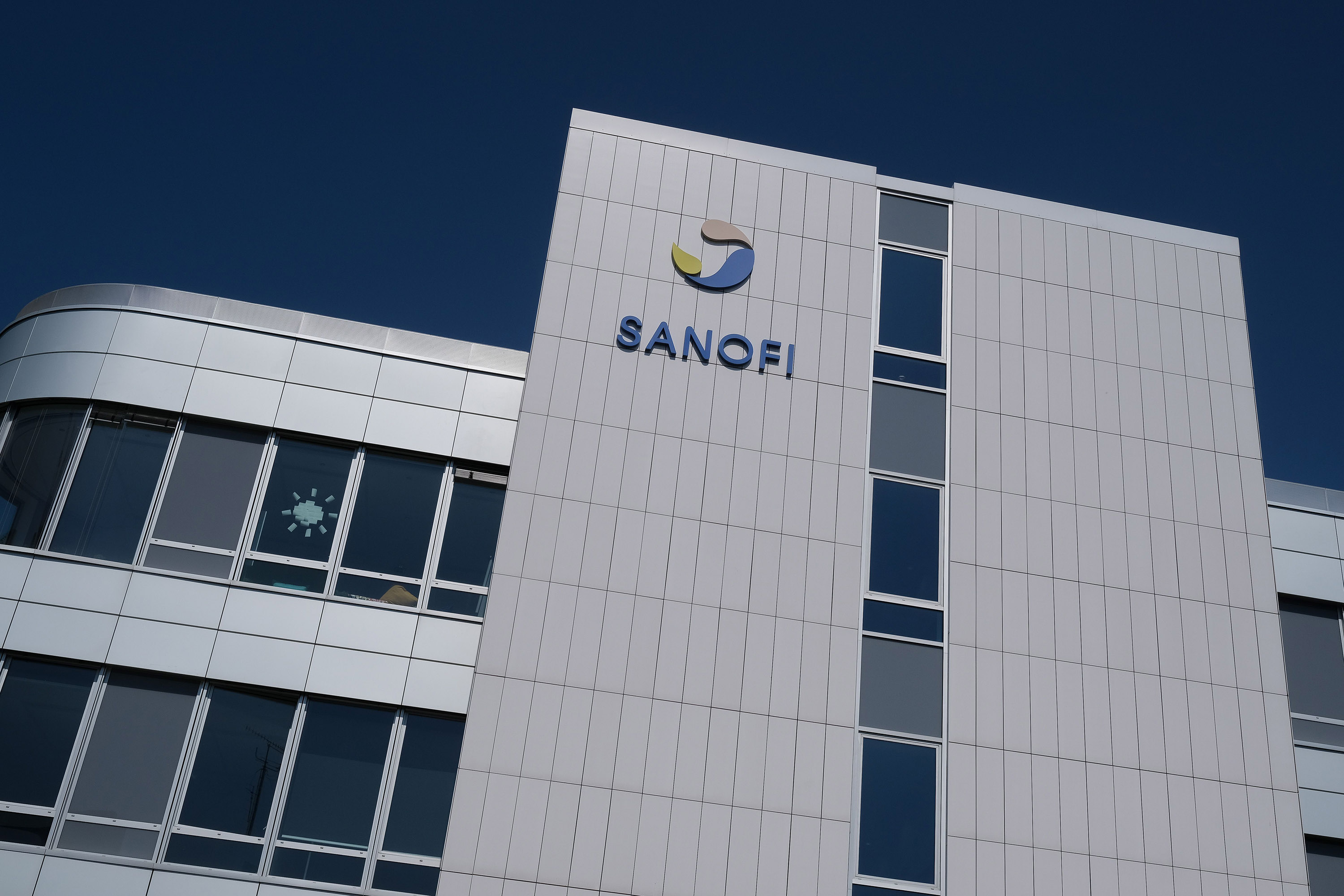 Sanofi offices in Gentilly, France, on May 14. Lionel Guericolas/MPP/SIPA

French pharmaceutical giant Sanofi has said comments made by its CEO Paul Hudson indicating the US market could be prioritized for a Covid-19 vaccine were “misinterpreted”.

The company previously said its cooperation with the US’s Biomedical Advanced Research and Development Authority (BARDA) would allow it to initiate production as soon as possible. Sanofi added that it was exploring similar opportunities within Europe.

French President Emmanuel Macron summoned Hudson to a meeting on Tuesday to discuss his concerns.

The words of Paul Hudson were misinterpreted,” Sanofi spokesman Jean-Baptiste Froville said in a statement Friday.

“The pre-order priority granted to the United States government only concerns the phase of production of the vaccine in the United States. Our goal is to produce this vaccine as soon as possible at all of our sites.”

“The production of a vaccine with speed and in large quantity is a capital intensive operation that can only be financed with help of state funds. This is what happened in the United States, where we signed an agreement with the BARDA in February, covering funding of several hundred million dollars,” he said.

Froville said that while there is no equivalent to BARDA outside the US, discussions in Europe — with the European Union and a number of its members, including France — were progressing.

“We’re actually talking about a vaccine that doesn’t exist. It usually takes ten years to research, develop and manufacture a vaccine. With the Covid-19, the goal is to be able to do it all in 18-24 months. This involves taking a financial risk, consisting of starting production before the end of the development phase, so before we know if the vaccine is even effective. This risk must be shared with countries,” he added.

“It would be unacceptable for Sanofi to reserve its Covid-19 vaccine as a priority, if it were to find one, to one country or another for financial reason,” France’s Deputy Finance Minister Agnès Pannier-Runacher said Thursday.