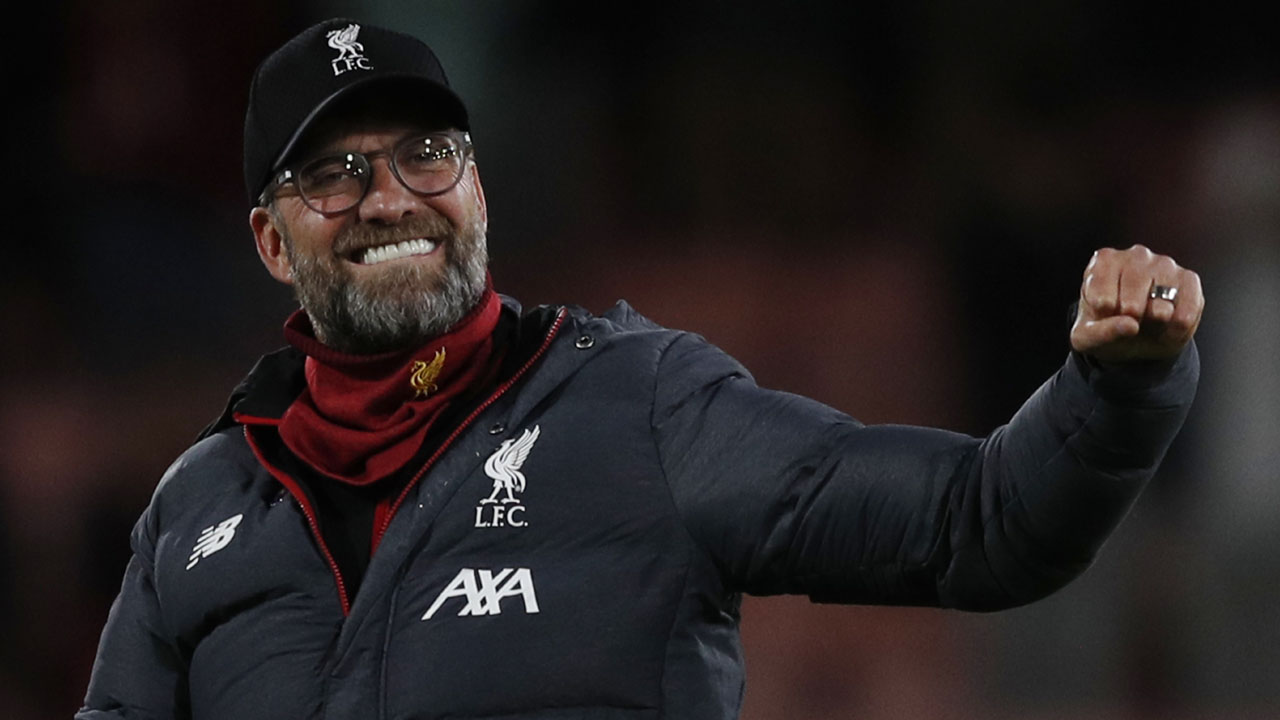 (FILES) In this file photo taken on December 7, 2019 Liverpool’s German manager Jurgen Klopp celebrates their victory after the English Premier League football match between Bournemouth and Liverpool at the Vitality Stadium in Bournemouth, southern England. – Premier League clubs received a boost to their hopes of completing the season on Monday, May 11 as the government published a “roadmap” that could see the return of elite sport in England from June 1. (Photo by Adrian DENNIS / AFP) /

Liverpool manager Jurgen Klopp has joked that his biggest lesson from the coronavirus lockdown is just how outspoken former Manchester United defender Gary Neville can be.

In his role as a television pundit, Neville has vented on a range of issues related to the Premier League and the health crisis.

The former England international has criticised Premier League chiefs for being slow to give updates on their restart plans.

He also took issue with the government’s call for players to take wage cuts during the pandemic and let rip on a host of other subjects.

Klopp could not resist a good-natured jibe at Neville when asked what his lockdown experience had been like.

“I didn’t learn a lot in lockdown, other than Gary Neville has an opinion about absolutely everything. It is incredible,” Klopp told the BBC’s Football Focus programme.

Liverpool were two wins away from winning the English title for the first time in 30 years when the Premier League was postponed on March 13.

The league hopes to resume in mid-June and players are already returning to training while observing strict social-distancing rules.

Klopp has been in touch with Liverpool’s squad, but he admitted it had been hard to go so long without seeing them in person.

“I am quite proud how we as a society have dealt with it,” he said. “We are not perfect. We will always make mistakes but I think we have learned how connected we are to each other.

“I miss the boys the most because we created a group where all the people at Melwood (training ground) have a really good relationship and we became friends over the last four-and-a-half years.

“We saw each other with Zoom and other calls but it is still not the same. Going back to Melwood and doing the things we usually do is something I really miss.” 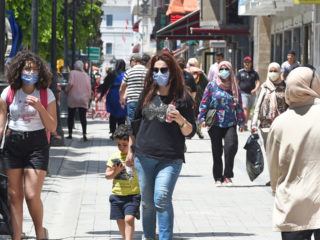 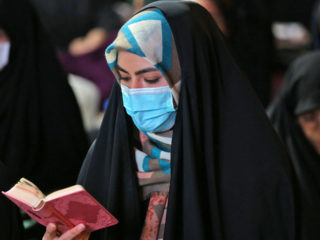 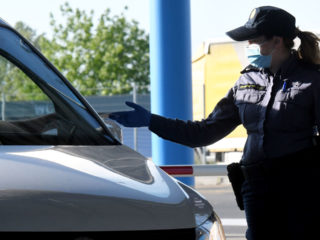 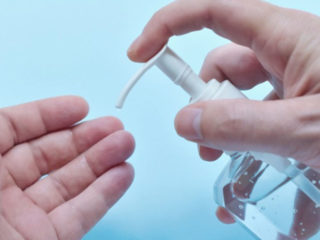 SON warns public to be wary of substandard hand sanitiser