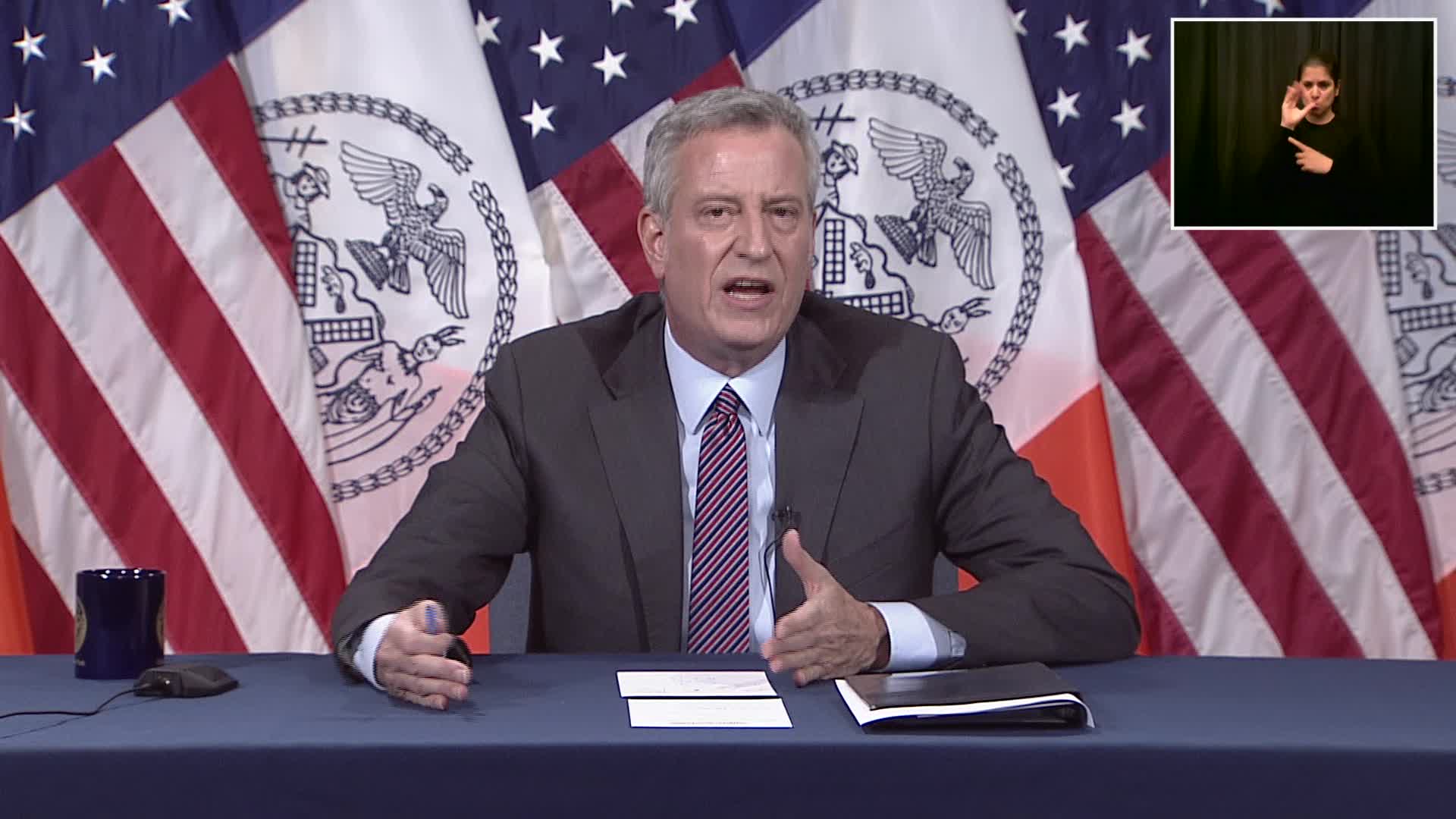 New York City Mayor Bill de Blasio said hundreds of people have been trained to begin contact tracing, and they are set to begin their work soon.

Responding to a question from CNN’s Mark Morales, de Blasio said that the city will have 1,000 contact tracers by the end of the month.

He said the pandemic has presented a “bigger, more complex and a much greater operational challenge than anything we’ve seen in the history of contact tracing in this city.”

Experts from the Department of Health are being brought in for “maximum impact,” he added.