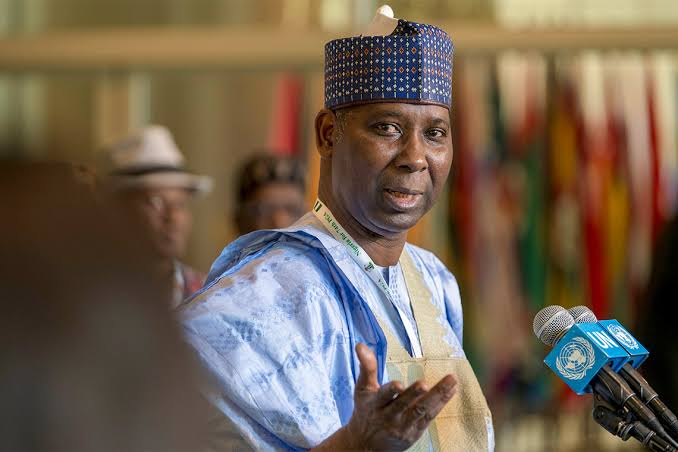 In a letter to UN members obtained by AFP, President Tijjani Muhammad-Bande said that voting members would be “invited to visit the venue at the designated time slot communicated to them in advance” in order to cast their ballot.

Mexico and India are guaranteed a spot on the Council as the only countries in the running to represent Latin America and Asia respectively.

Ireland, Norway and Canada will compete among themselves for two more seats. Meanwhile Kenya and Djibouti will vie for the only spot reserved for Africa.

The vote is planned for June 17, but the letter seen Thursday referenced only the month of June, meaning a change of date could be possible depending on circumstances.

According to the letter, the 193 General Assembly members will vote “by secret ballot without a plenary meeting.”

Although no location was given, the vote is likely to be held at UN headquarters.

In normal times, the annual vote to elect five of the body’s 10 non-permanent members takes place like clockwork during a well-oiled ceremony, with states placing their secret vote into a ballot box in the General Assembly’s main hall.

In recent weeks, General Assembly members have expressed concern that their secret ballot might be revealed or that electronic fraud could take place, a diplomat who spoke on condition of anonymity told AFP.

With the stakes high, competing countries have gone to great lengths to win votes.

In 2018, Ireland curried favor with invitations to a concert by Irish rockers U2.

The Globe and Mail recently reported that Canada had hoped to similarly sway states with a March concert in Brooklyn by Celine Dion.

With the pandemic raging, however, the event was cancelled.