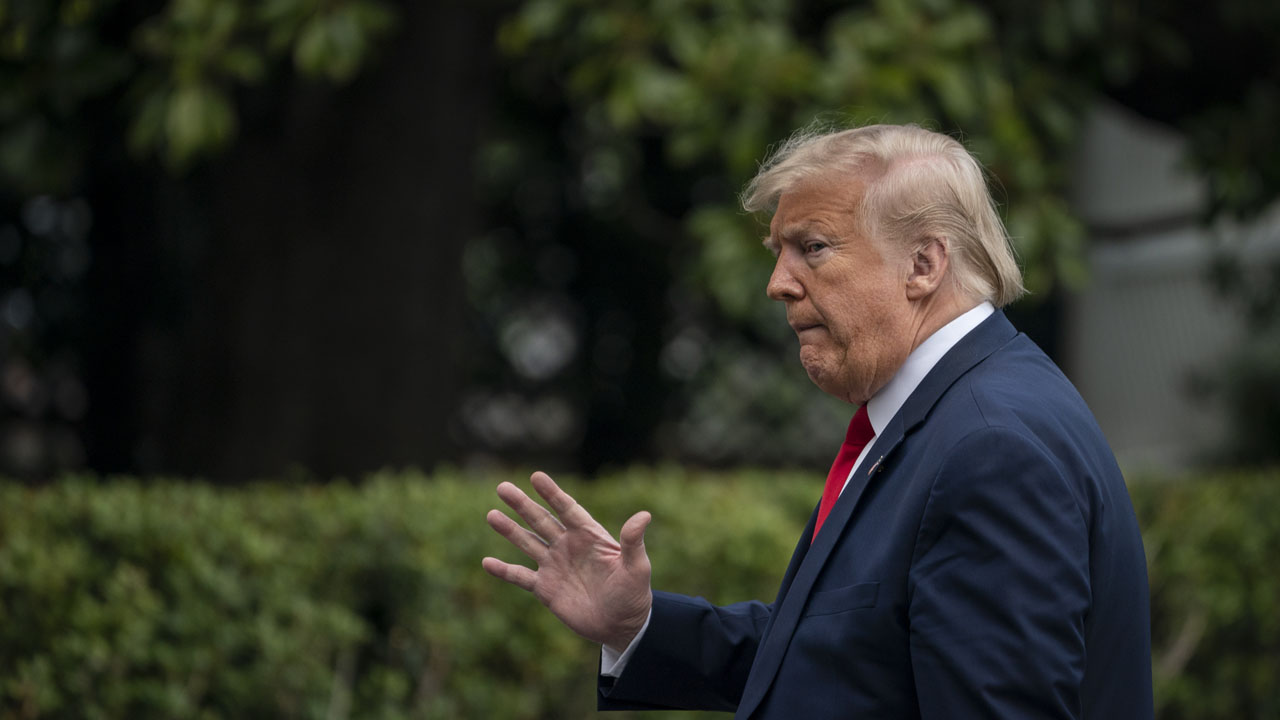 WASHINGTON, DC – MAY 14: U.S. President Donald Trump walks to the White House residence after exiting Marine One on the South Lawn of the White House on May 14, 2020 in Washington, DC. President Trump traveled to Allentown, Pennsylvania to visit Owens & Minor, a medical equipment distributor. Drew Angerer/Getty Images/AFP

A US court on Thursday reopened a case challenging the income from foreign entities that President Donald Trump makes through his hotel in Washington.

Without ruling on the contents of the case, a federal appeals court reversed a decision made last year by three of its judges who had closed the matter based on procedural issues.

Trump’s personal lawyer Jay Sekulow and the Department of Justice both said they disagreed with the reversal and would be filing an appeal to the United States Supreme Court.

The decision means that the proceedings brought by the attorneys general in Washington and the neighbouring state of Maryland, which accuse the president of violating the “emoluments clause” of the US constitution, can continue for now.

The phrase refers to a section in the first article of the US Constitution that prohibits public officials from receiving gifts, payments or titles from foreign states without permission from Congress.

The plaintiffs say the clause is violated when foreign delegations patronize the Trump International Hotel, near the White House, in an effort to curry favour with the president.

According to media reports, the embassies of Kuwait, Bahrain and the Philippines have hosted events at the upscale hotel.

The real estate mogul-turned-president entrusted the management of his businesses to his sons after the inauguration in 2017, though Trump held onto his shares in the Trump Organization, which brought in $435 million in revenue in 2018.

The president and the Justice Department argue that the emoluments clause is intended to stop public officials from taking bribes, not from carrying out regular functions of business, as Trump says he is. 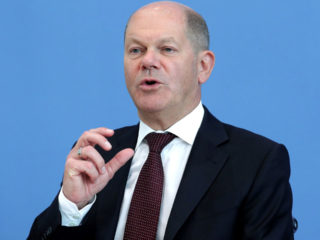 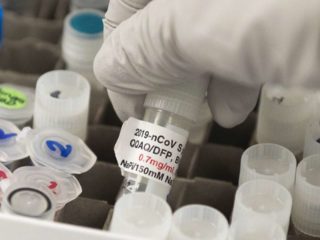 World leaders advocates for ‘free of charge for all’ COVID19 vaccine 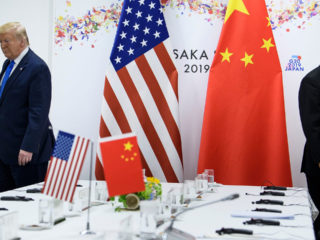 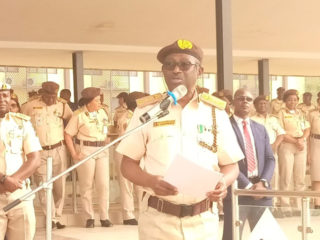