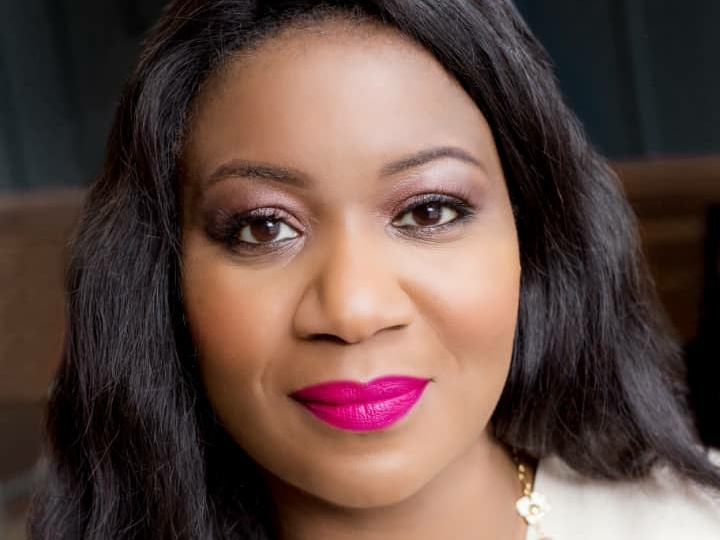 What has gone wrong with Nigerian banking?
That was the question many asked as they saw pictures and videos shared on social media of crowds that besieged the gates of several bank branches across Lagos on May 4, 2020. Why would anybody need to go to the bank when there were Automated Teller Machines (ATMs) available and internet banking used by many? The responses were quite revealing.

One man, had his ATM card swallowed by the ATM during the lockdown and had to appear at the nearest branch that morning to get a replacement. Another man, Mr X, had walked 3 miles to the bank because, during the lockdown, he had tried withdrawing twenty thousand naira (N20,000) from the ATM and there was a dispense error. He never received the cash but the amount was debited from his account and was never reversed. That was all the money he had. He was adamant that first thing that Monday morning, he would be at the bank to resolve the matter as soon as the lockdown was lifted. This was a common scenario that people narrated of dispense errors and also stories of ghost withdrawals in varying amounts from their account. These financial transaction disputes are sometimes resolved by email or the bank’s contact centre but the banks had actually suspended the resolution of all e-transaction failures during the lockdown period leaving customers aggravated and frustrated. During the lockdown period, complaints were many and the Federal Competition and Consumer Protection Commission (FCCPC) confirmed this in a statement dated April 22, that they had received a lot of complaints from consumers on issues bordering on failed electronic banking transactions within the period of lockdown.

Transactions failure on e-payment platforms in Nigeria are of serious concern to millions of users. The e- payment platforms managed by the Nigerian Inter Banking Settlement System (NIBSS) covers the processing of standard e-payment channels in the country, namely ATM, Point of Sale Terminals (PoS) and Electronic Money Transfers. As an example, the failure rate shared by NIBSS data for the first week in May 2020 saw an average rate of between 12% to 15% daily which is on average 120,000 – 150,000 failed transactions per million. These are not impressive figures and they do not translate to a working and efficient system especially for a county that advocates for a cashless society.

The benefits of a cashless society are clear. In a 2019 research conducted by the Boston Consulting Group, it was concluded that economies that are more cash intensive tend to grow slowly and miss out on significant financial benefits; whereas, economies that switch to digital or electronic payments are more successful as the switch can boost annual GDP by as much as 3 percent.

Sadly, the number of bank accounts in Nigeria appear to be decreasing and not increasing and the quest for a cashless society is one fraught with challenges. Aside from the financial infrastructure challenges, if your targeted audience does not see any value in the product you are offering, they will refuse to sign up. Customers are not happy with the constant deductions for one charge or the other and would prefer to hold onto their cash than fully utilise a bank account. Some of the customers who turned up at the bank that Monday did not have ATM cards because of the monthly maintenance charges that accrue to the account.

Also, the mandatory fifty naira (N50) Point of Sale (PoS) charge for transactions one thousand naira (N1000) and above, in line with the directive given by the Central Bank of Nigeria (CBN) and other e-payment charges, is a deterrent for many in obtaining and using ATM cards or fully operating a bank account. For those on low or irregular incomes, the fifty naira (N50) deductions cannot just be given away. The amount of fifty naira (N50) represents a packet of Indomie noodles or a loaf of Agege Bread – food for the day.

Dormant bank accounts can be due to many factors including irregular income, unemployment, relocation and business failure, but fraud and accompanying customer distrust is another factor that one cannot ignore. Nonetheless, the efforts of the CBN to break this jinx of dissatisfaction and lack of trust must be noted. In line with the National Financial Inclusion Strategy (NFIS) adopted by the CBN in 2012 and later revised in 2018, the CBN’s strategy is to ensure that 80 per cent of “bankable adults” in Nigeria have access to financial services by 2020. The NFIS stated that financial inclusion will be achieved “when adults in Nigeria have access to a broad range of formal financial services that are affordable, meet their needs and are provided at an affordable cost.” Financial Literacy and Consumer Protection was also highlighted as a priority. In particular, in October 2018 in a bid to enhance access to financial services for low-income earners and the unbanked the CBN introduced Payment Service Banks (PSBs) to the Nigerian financial sector opening up the Nigerian financial sector to telecom operators and Fintech companies. The latter was seen as a game changer especially when MTN, Nigeria’s largest telco, in terms of subscribers, jumped to the opportunity and applied for a licence to operate as a mobile money operator, launching the MoMo Agent mobile money service in the process. What is encouraging about the telecom operators is that they can leverage their nation wide network of airtime sellers and service points, including agents who can go to remote places for the “last mile delivery of financial services” where Tier I banks cannot venture; and at the same time educate their target customers boosting financial literacy.

It is too early to see how the entrance of the telcos into the financial services sector will fare but there is hope and also hope that the other telcos who have shown interest will follow in the steps of MTN and help to widen the net of financial access.

The year 2020 is here and the CBN’s target to open up access to financial services to 80% of “bankable adults” in Nigeria by 2020 has not been reached. Expansion of financial services to include groups otherwise excluded such as small business, rural populations and small income households is a good step for the country, but if the quality of service does not improve and the failure rate of electronic payments etc, is not addressed with a more robust financial infrastructure then these efforts will not be sustainable. Low charge accounts or zero charge accounts should also be explored where possible albeit for new low income customers in the first 12 months of opening an account and the key stakeholders, (the CBN, the Nigerian Communication Commission (NCC), NIBSS and the Committee of Bank Chief Executive Officers) should continue to dialogue until a more sustainable solution is found.

Toyin Olakanpo is a lawyer and sustainable development consultant who writes from London, UK