The coronavirus pandemic has hit 38 indigenous groups in Brazil, raising fears for populations that have a history of being decimated by outside diseases, the Brazilian Indigenous Peoples’ Association (APIB) said Friday.

“The virus is reaching indigenous territories across Brazil with frightening speed,” the association said in a statement.

An APIB survey found 446 cases of the new coronavirus and 92 deaths among the affected groups, mainly in the Brazilian Amazon.

The grim news came a day after the indigenous community of Parque das Tribos, outside the northern city of Manaus, held a funeral for its chief, Messias Kokama, who died of COVID-19.

Kokama, who was 53, was buried in a closed casket wrapped in plastic to avoid spreading the virus.

Brazil, the Latin American country hit hardest in the pandemic, has seen its death toll spiral.

It has registered nearly 15,000 deaths and 220,000 cases so far, though experts say under-testing means the real figures could be 15 times higher or more.

The pandemic is also creating an opening for illegal miners and loggers to encroach on indigenous lands, said rights group Survival International.

“Countless tribal lands are being invaded, with the backing of a government which wants to completely destroy the country’s first peoples and makes no attempt to hide it,” said the group.

It criticized far-right President Jair Bolsonaro for his push to open protected indigenous lands to farming and mining. 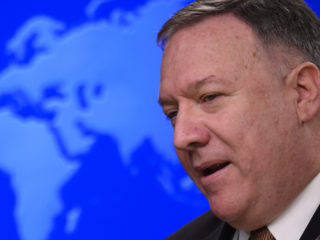 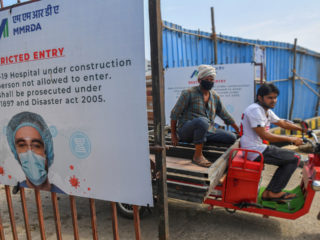 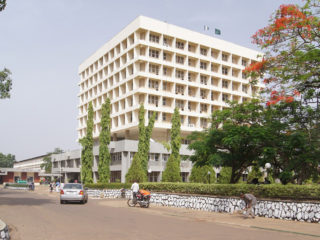 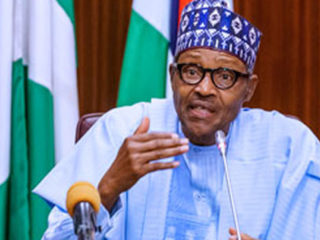 FG to submit list of school feeding vendors to EFCC