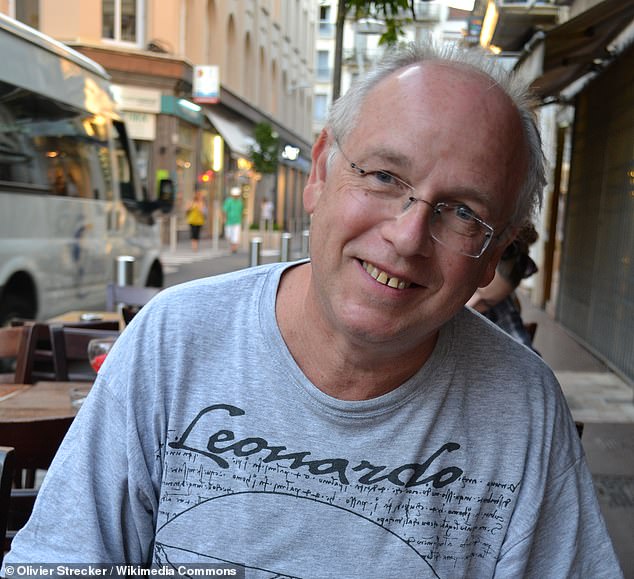 A famous French serial killer expert and true-crime book author has confessed that most of his life and work is based on made-up stories, including the murder of his non-existent wife.

Stéphane Bourgoin, 67, has enjoyed a prestigious career and he was once considered one of the most knowledgeable experts on serial crime in France. He has authored 40 crime books which have sold millions of copies. He also hosted a number of French television documentaries and claimed to have interviewed more than 70 serial killers.

However, Bourgoin has admitted that most of his experiences are based on lies.

“My lies have weighed me down,” he told Paris Match magazine in an interview about the accusations last week.

“I’m ashamed to have lied, to have hidden things,” he said in an interview with the Le Parisien on Sunday. “It is true that when I was in the public eye I sometimes happened to embellish, to extrapolate, to exaggerate my importance because I always had the deep feeling of not really ‘being loved.’”

Bourgoin’s confession came following an investigation by an online group called “4e Oeil” or “4th Eye”. In January, the group uploaded a series of videos on YouTube accusing Bourgoin of lying after noticing inconsistencies in his work.

Stéphane Bourgoin also alleged that his own partner was raped and murdered by a serial killer in Los Angeles. Bourgoin’s partner, who was supposedly called Eileen, was in reality inspired by Susan Bickrest, a real-life victim of serial killer Gerald Stano. Bourgoin told the French newspaper Le Parisien that he met Bickrest in Daytona Beach prior to her murder.

“It’s a stupid thing that I acknowledge,” he told the publication of his decision to invent “Eileen”.

“I didn’t want people to know the true identity of someone who wasn’t my partner, but rather someone I’d met five or six times in Daytona Beach, and whom I liked.”

The spokesperson for “4e Oeil” told CNN they want Bourgoin to stop working in the field. “We sincerely doubt that his excuses, even though he has presented them, are indeed sincere,” they said.