The Air Component of ‘Operation Hadarin Daji’ has eliminated 27 bandits and destroyed some of their dwellings, along the Nahuta-Doumborou Corridor on the border between Katsina and Zamfara States.

The Coordinator, Defence Media Operations, Maj.-Gen. John Enenche, disclosed this in a statement on Friday in Abuja.

Enenche said the operation was executed on Thursday, following credible intelligence reports that revealed that notorious bandits were harboured in a cluster of huts in the area.

He added that the air component dispatched a Nigerian Air Force attack helicopter as well as a ground attack aircraft to engage the location.

According to him, overhead the target area, several of the bandits were seen along with a large number of rustled cattle.

“The attack aircraft took turns in engaging the area, neutralising some of the bandits while few escaped with injuries.

“Human Intelligence (HUMINT) sources later confirmed that no fewer than 27 bandits were neutralised as a result of the attack.

“The armed forces of Nigeria wishes to thank all Nigerians for their support and encourages the general public to continue providing useful information that will facilitate its operations to restore peace and security to all affected parts of the country,” he said. 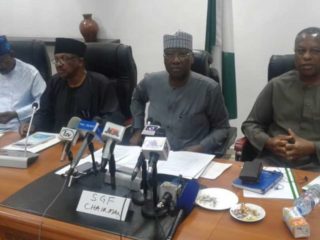 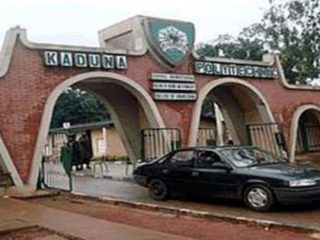 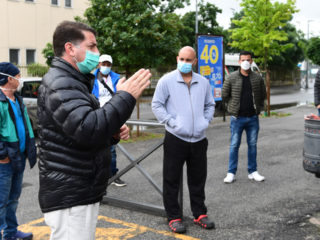 Italy to reopen borders on June 3 to restart tourism