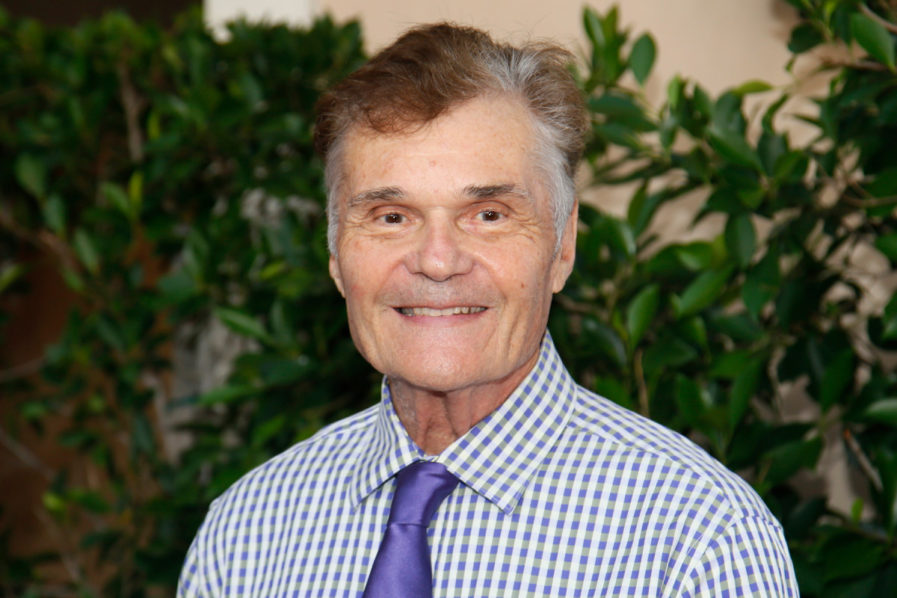 American actor and comedian Fred Willard, best known for his roles “Best in Show” and “Modern Family, has died. He was aged 86.

Willard died Friday night in Los Angeles of natural causes according to his agent Michael Eisenstadt, The Hollywood Reporter reports.

“It is with a heavy heart that I share the news my father passed away very peacefully last night at the fantastic age of 86 years old. He kept moving, working and making us happy until the very end. We loved him so very much! We will miss him forever.”

Willard was nominated four times for Emmy Awards, three of them (in 2003, 2004 and 2005) for playing Hank on “Everybody Loves Raymond” and the fourth in 2010 for his recurring role as Frank Dunphy, the father of Ty Burrell’s Phil Dunphy, on “Modern Family.”

In 2015 he won a Daytime Emmy for a story arc as John Forrester on “The Bold and the Beautiful”; he had previously been nominated in 1986 for outstanding talk or service show host for “What’s Hot, What’s Not.”

“There was no man sweeter or funnier. We were so lucky to know Fred Willard and will miss his many visits.”

Willard’s wife, Mary Lovell, whom he married in 1968, died in July 2018. He is survived by a daughter and grandson.