An FCT High Court on Monday admitted three members of the banned Islamic Movement of Nigeria (IMN) to bail in the sum of N5 million each on health grounds.

The three defendants were arrested alongside 60 other IMN members during the July 22, 2019 protest at the Federal Secretariat, located in the Three Arms Zone of Abuja.

Justice Belgore said that he had gone through the medical reports attached to the application and came to the conclusion that the three defendants required medical attention.

“I have carefully perused the medical reports and came to the irresistible conclusion that the applicants require urgent medical and surgical attention,” he held.

He ordered that the sureties must be civil servants working and residing within the court’s jurisdiction.

Earlier, the defence counsel, Mr Bala Dakkum prayed the court to admit his clients to bail to enable them seek medical care outside the Kuje custodial centre where they were remanded by the court .

Dakkum told the court that his clients sustained varying degree of injuries during the July 22, 2019 protest.

The News Agency of Nigeria  (NAN) reports that the protest led to the death of DCP Usman Umar and Precious Owolabi, a National Youth Service Corps member serving with Channels Television.

The defendants were first arraigned before the court on Nov. 27, 2019 by the police.

They were arraigned on charges bordering on homicide, disturbances of public peace and destruction of government properties.

The defendants pleaded not guilty to the charges preferred against them. 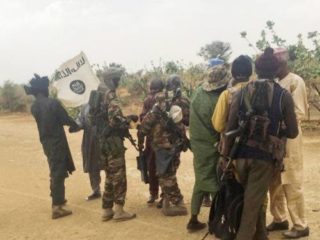 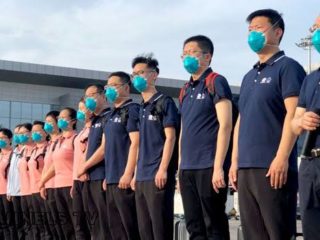 15 Chinese medical experts are in our care — CCECC MD 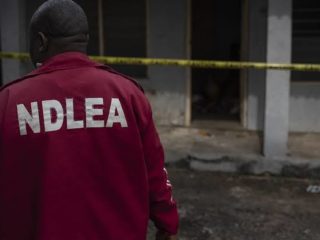 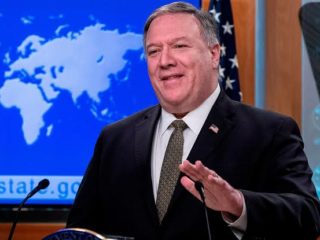