Another eight workers test positive for coronavirus in Ibadan company 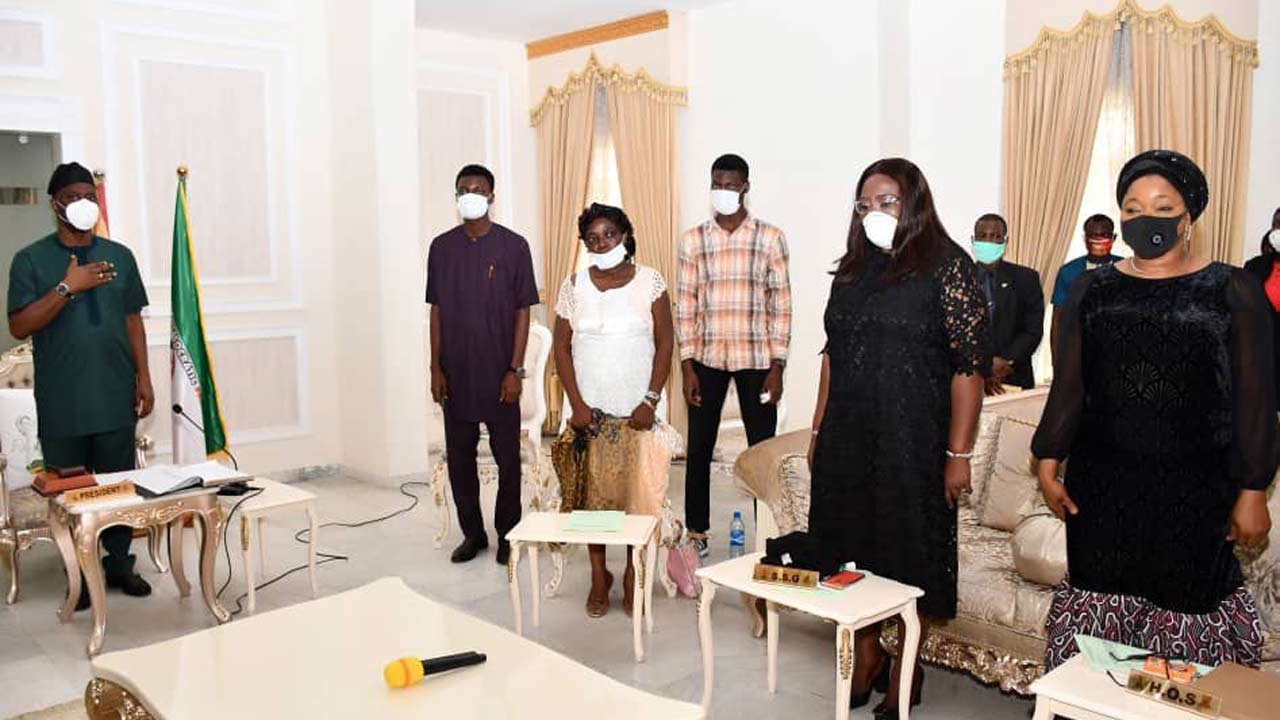 • Why we’ve not revealed identity of company, by Makinde
• Plans to meet religious leaders on relaxation of social distancing
• We have so far conducted 177 tests, says Ekiti State govt

After about 30 cases of coronavirus were recorded in a yet-to-be named firm in Ibadan, the Oyo State capital, another eight workers have tested positive for the pandemic in the company.

This brings the number of COVID-19 cases in the said company to 38.Oyo State Governor and Chairman of the COVID-19 task force, Seyi Makinde, disclosed this in a tweet yesterday.

Makinde said: “The COVID-19 confirmation tests for 11 suspected cases came back positive. Eight of these cases are from the same organisation in Ibadan South West Local Council referred to in the update of May 16, 2020. One case is from Oluyole Local Council.”

The governor, had while breaking the news of the 30 positive cases, assured residents of Oyo State to remain calm as adequate measures were being put in place to ensure public safety.

Meanwhile, Makinde has said that the identity of the company where there are 38 confirmed cases of coronavirus in Ibadan South West Local Council would be revealed today.

The governor, who spoke while addressing journalists at the Government House, Agodi, Ibadan yesterday, said the government held back on revealing the name of the company not to hamper investigation and intelligence gathering.

He said: “The details of the company in the South West Local Council here in Ibadan where 38 COVID-19 cases confirmed will be unveiled tomorrow (today). We have held back from revealing the name of the company so as to allow emergency operations centre to gather intelligence and complete their investigation.

“On management of COVID-19 cases, we will continue to allow all confirmed COVID-19 cases who are able to self-isolate at home to do so in order not to overwhelm the capacity of our isolation centres. This will also ensure that the isolation centre is available for those who need hospitalisation.”

The governor also disclosed that the government would meet religious leaders to discuss the modalities of relaxing social distancing directive.

In another development, the Ekiti State government has said that 177 tests have been conducted since the outbreak of the coronavirus pandemic in the state.

The state’s Commissioner for Health, Dr. Mojisola Yaya-Kolade, who disclosed this yesterday during a media briefing by the state task force team on CONVID-19, said that the state was setting up its molecular laboratory preparatory for the random testing of residents.

She noted that the random testing would help in eliminating any form of community transmission of the disease, urging residents to make themselves available for the test for them to know their status.

She said: “So far, we have conducted COVID-19 test for 177 persons with 19 confirmed cases and now five active cases.

“We want to rule out any form of community transmission of COVID-19 and further spread and we believe that with the random test we are starting now, it will help us to contain the deadly disease. I want to urge our people to make themselves available for the test.”

Also speaking, the Co-ordinator of the task force and Director-General, Office of Transformation, Strategy and Delivery, Prof. Bolaji Aluko, who declared last weekend that the state government had received N631 million as support against COVID-19, said names of individual and corporate donors had been published in line with the transparency and accountability agenda of the government.

Aluko added that another round of palliatives would commence next week for poor and vulnerable citizens to cushion the effect of the pandemic.