Eddie Hearn and Dana White could ‘take boxing over’ as Anthony Joshua’s promoter eyes teaming up with the UFC supremo after admitting he is ‘jealous’ of him.

Matchroom Boxing chief Hearn and UFC president White are both highly-respected figures in their respective sports. And Hearn, who last week exclusively revealed to Sportsmail his plan to bring boxing back to the UK from July, has left the door open to joining up with White one day.

“I’m very jealous of [White’s] position to make the fights the fans want to see,’ Hearn told The Athletic.

“Who knows what the future brings? Maybe me and Dana will end up taking boxing over.’ White’s UFC 249 event went ahead behind closed doors at VyStar Veterans Memorial Arena in Jacksonville, Florida on May 9 after it was called off in April.

While Hearn intends to stage fight nights on four consecutive Saturdays in the 15-acre grounds of his Matchroom headquarters in Brentwood, Essex, as his plan to bring elite boxing back to Britain amid the coronavirus pandemic.

His £1million plan is to open with the all-Brit world title clash between Terri Harper and Natasha Jonas in mid-July, before closing with Dillian Whyte’s WBC interim heavyweight title fight against Alexander Povetkin in the first or second Saturday in August.

The proposal, which is in its advanced stages, will see four cards of five fights each spread across a 28-day stretch. With a working title of Matchroom Fight Camp, the expenditure and the logistical exercise are significant amid the restrictions caused by Covid-19. 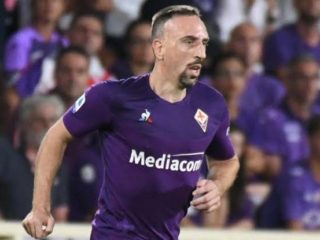 Ribery returns to Fiorentina training after six months out 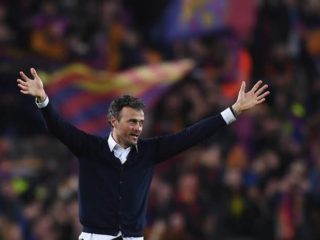 Games without fans ‘sadder than dancing with your sister’, says Luis Enrique 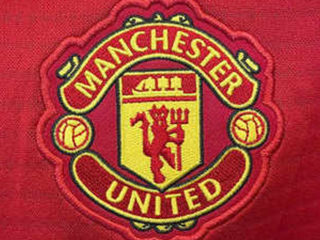 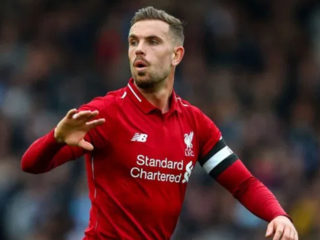 Henderson has felt ‘safe’ since return to Liverpool training

Coronavirus: Trump faces backlash after US quits WHO

This is how loved ones want us to remember George Floyd