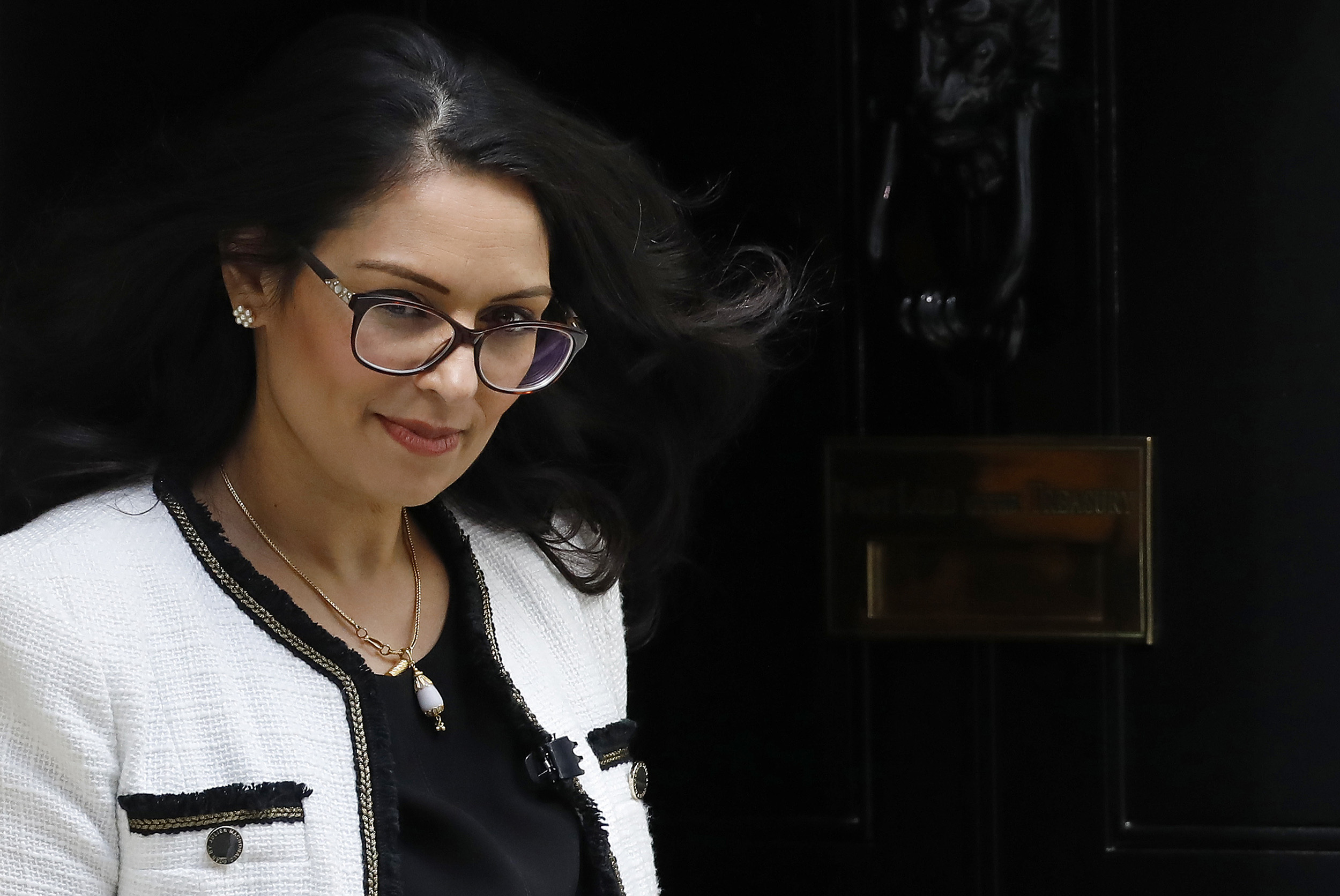 The British government has announced that health workers and care staff from non-European Economic Area (EEA) countries will no longer have to pay a contentious fee for their medical care.

The Immigration Health Surcharge is a fee paid by most non-EEA nationals applying for temporary leave to remain in Britain. The government has said the surcharge exists to “ensure that migrants make a proper financial contribution to the cost of their [National Health Service (NHS)] care.”

UK Home Secretary Priti Patel said the charge would be scrapped for NHS workers and care staff, in a tweet posted on Thursday.

The government’s abrupt shift on the policy came after opposition leader Keir Starmer urged UK Prime Minister Boris Johnson to scrap the charge for non-EEA workers, during an exchange in parliament on Wednesday.

Johnson initially defended the fee during the session, saying the surcharge was “the right way forward.”

“I challenged the prime minister about this yesterday, at Prime Minister’s Questions [and] asked him to reconsider,” Starmer said on Thursday, in a video posted to Twitter.

The scheme allows the bereaved non-EEA family members of NHS staff, who died as a result of coronavirus, to obtain immediate indefinite leave to stay in the UK.