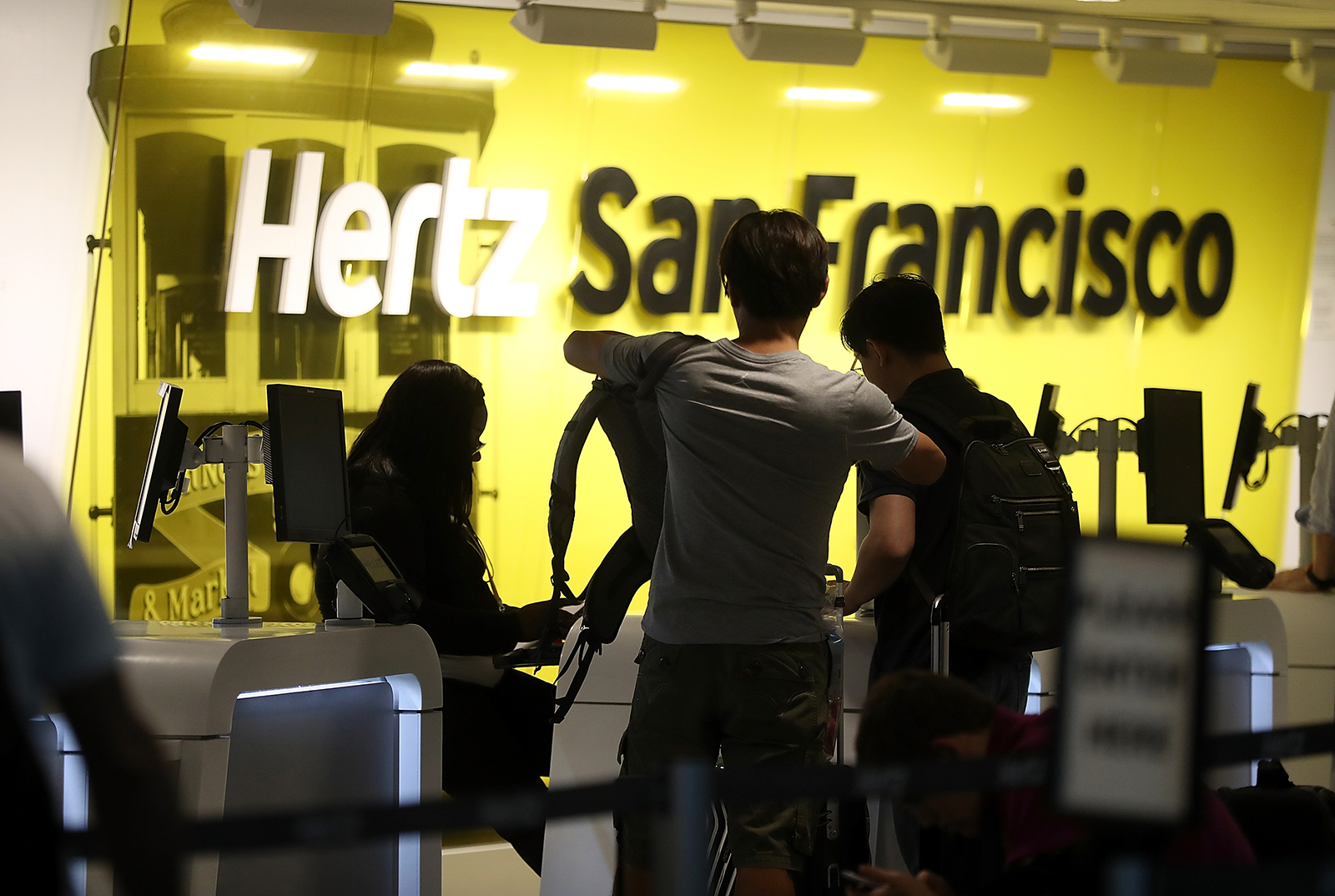 The car rental company Hertz filed for bankruptcy on Friday, becoming the latest victim of the sudden economic downturn sparked by the Covid-19 pandemic.

The company had missed an April 27 payment due to a group of lenders that leases vehicles in Hertz’s day-to-day US rental fleet. The lenders extended a grace period for the payment only until May 22.

By declaring bankruptcy, Hertz says it intends to stay in business while restructuring its debts and emerge a financially healthier company.

Some background: The company rents cars under the brands Hertz, Dollar, Thrifty and Firefly, a discount brand outside the United States.

Hertz has been devastated by the plunge in travel since the pandemic hit earlier this year. Nearly two-thirds of its revenue comes from rentals at airport locations, and air travel has fallen sharply.

The company has already made deep cuts to stem losses. Hertz cut 12,000 of its 38,000 employees in North America, while another 4,000 are on furloughs.

Hertz has been renting cars since 1918, when it first rented a dozen Ford Model Ts, and has survived the Great Depression, the virtual halt of US auto production during World War II, and numerous oil price shocks.