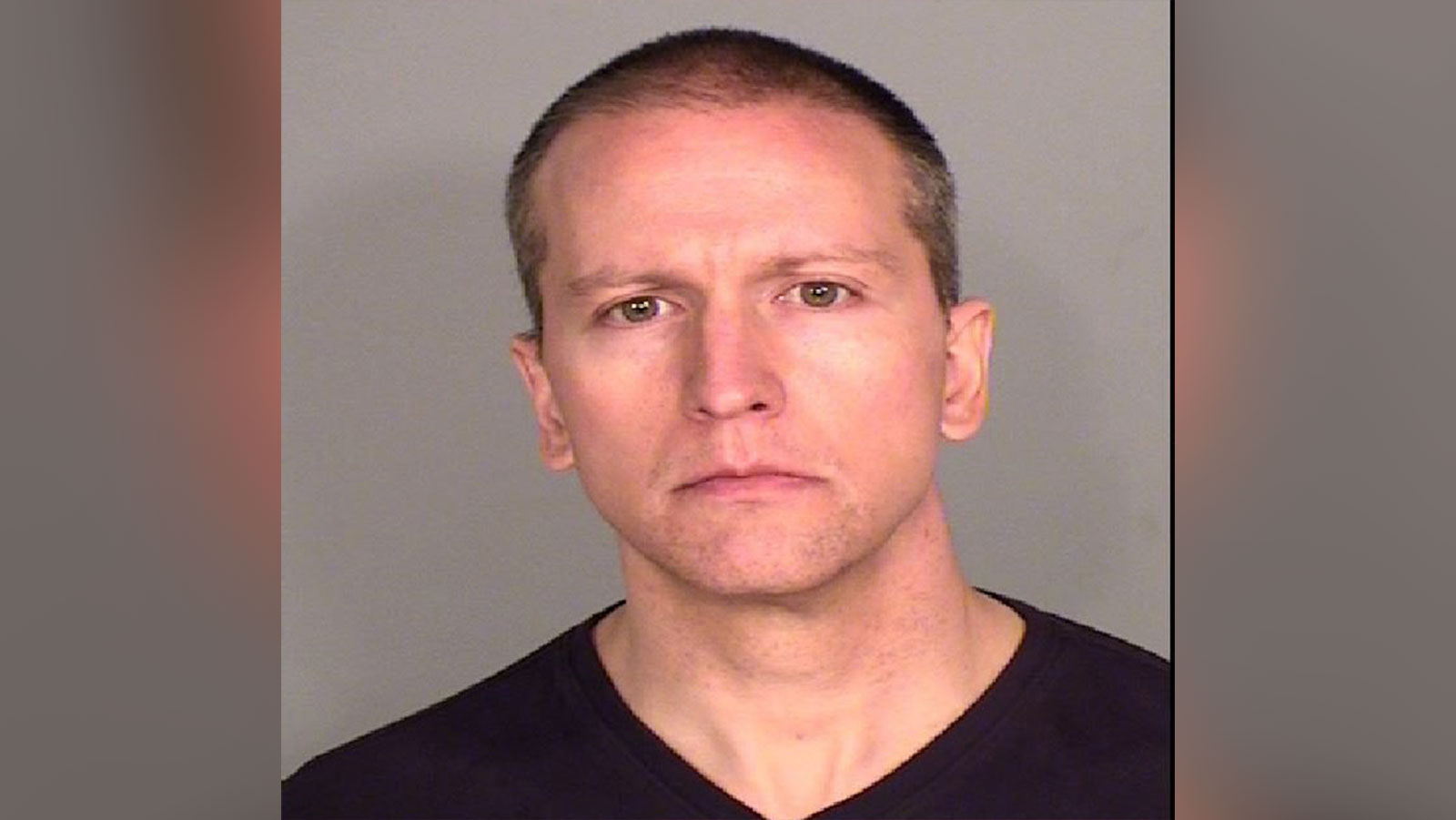 Bail for ex-Minneapolis Police Officer Derek Chauvin has been set at $500,000, according to the criminal complaint filed in the 4th Judicial District Court of Minnesota.

According to the document, there have been no conditions set for his release.

The document doesn’t indicate that Chauvin is out on bail, but it does say that if he does bond out, bail is set for $500,000.

The order of detention box is not checked because Chauvin was not ordered detained or remanded. 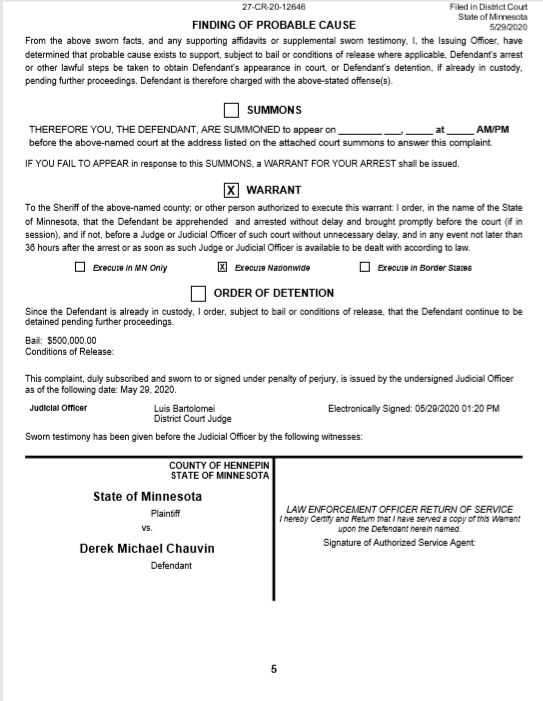