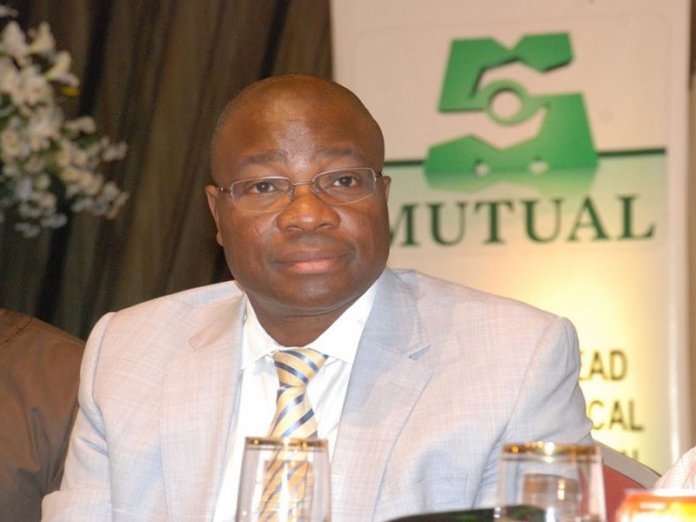 The Chairman of Mutual Benefit Assurance, Akin Ogunbiyi, recently assured its customers and partners that it would meet the industry recapitalisation requirement for its life and general business.

He said the company was committed to prompt claims payment to policyholder, noting that the company would continue to grow both its top line and bottom-lines.