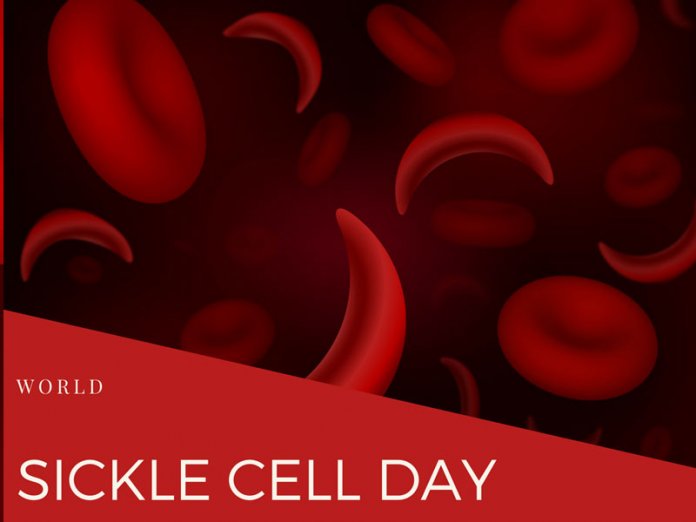 In commemoration of the annual World Sickle Cell Day, the coalition of Sickle Cell Disorder (SCD) nongovernmental organisations have tasked the legislative arm of government to implement the ‘Newborn Screening’ procedure policy in order to tackle the burden of the disease in Nigeria.

They made this call recently through a jointly-signed statement by all parties to the coalition, and made available to THISDAY.
According to the group, Nigeria is believed to be the sickle cell disorder capital of the world.

It said: “With an estimated population of 200 million and a 50 million prevalence of the ‘hbAS’ genotype, we significantly surpass other African countries in the prevalence level of the sickle cell gene.

“Nigeria currently accounts for 50 per cent of the 300,000 global SCD births annually and with an estimated annual population growth rate of 3.25 per cent, this burden is only set to significantly rise in the coming decades. These unsettling statistics highlight that we are in an uphill battle against time.

“Attempts to legislate away technical and financial challenges for SCD have also not worked. States, including Kaduna and Anambra states, have enacted laws to guide genetic compatibility and counseling in marital institutions with little success.

“The National Assembly is also considering a similar bill with added powers for accrediting NGO’s working in the space. However laws that work towards reducing the burden of SCD are always welcome, implementation is nearly impossible given that decisions on marriage and children are deeply personal and attempts to compel individual decisions infringe on human rights.

“Instead, legislation needs to focus on the implementation of the much-discussed ‘newborn screening’ policy, for SCD across Nigeria to ensure children are quickly tested for hereditary disorders.”

Over the years, the coalition have run strategic activities aimed at addressing the shortfall in awareness, the steady rise in the burden of the disorder as well as the poor standard of health care for people with the disorder.