Big Brother Naija ‘lockdown’ housemates, Erica and Kiddwaya have been given a second strike and a stern warning by Big Brother. 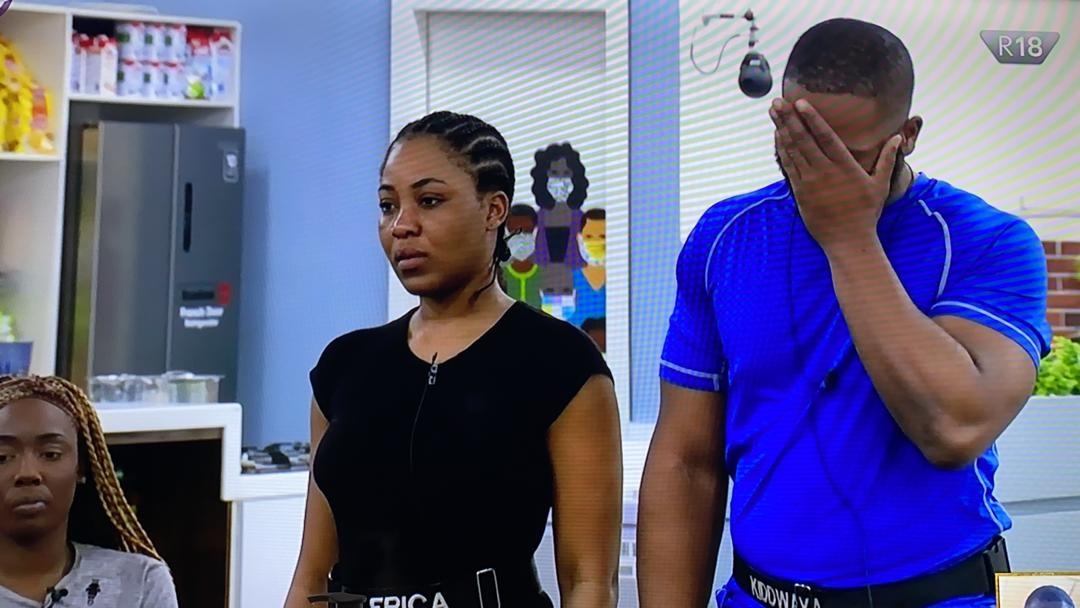 The housemates were called to the lounge by Biggie where he admonished the erring housemates.

Erica was issued a ”strong and final warning”. Kiddwaya was issued a second strike for flipping his finger to the camera, an action Biggie described as disrespectful to ”Big Brother and the viewers”. 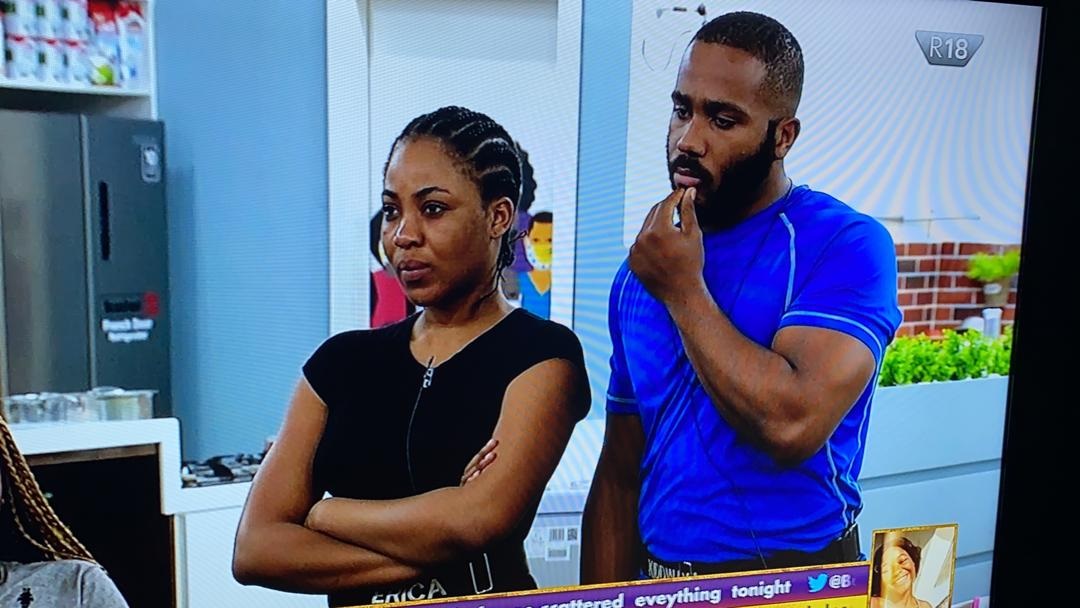