Lagos State Governor, Babajide Sanwo-Olu has announced that tertiary institutions in the state will be reopened on September 14, 2020. 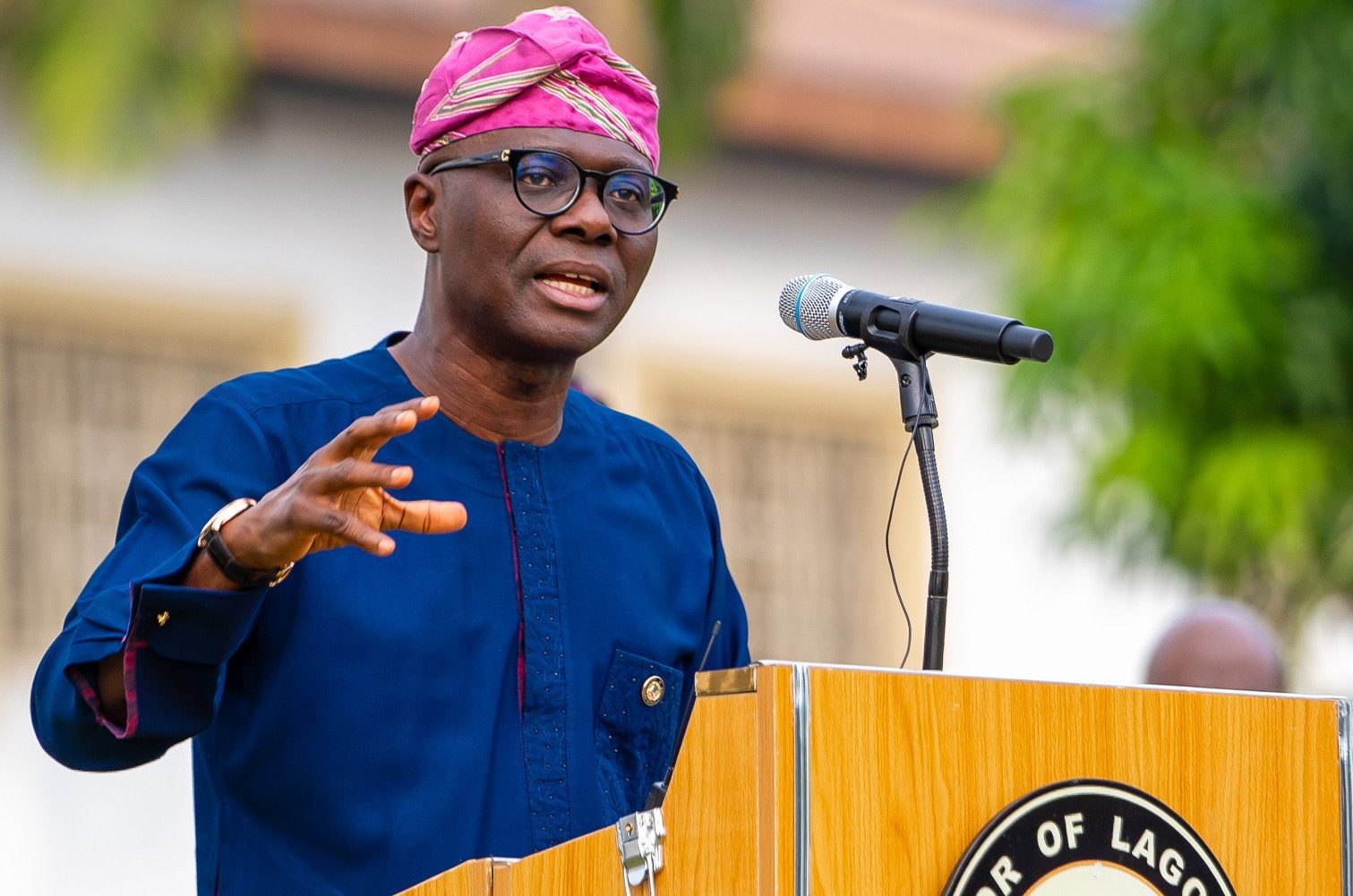 He made this disclosure during the regular briefing on the state’s COVID-19 status on Saturday, August 29, 2020.

According to Sanwo-Olu, “This decision is not cast in stone and is subject to review of our ongoing modelling and what procedure comes out from the Ministry of Health.”

The Governor disclosed that the decision to reopen the schools was based on indications that the pandemic has peaked in the state, as the number of new cases has been on a steady decline.

He added that restaurants in the state are now allowed to reopen for for in-dining services in the state. However, they must only operate at 50% capacity at all times.

The governor said the re-opening of event centers, bars, night clubs, beaches, cinemas, and other public spaces will be reviewed in September.