Big Brother Naija housemate, Nengi believes Ozo’s actions are the reason Ebuka called her out during the live eviction show. 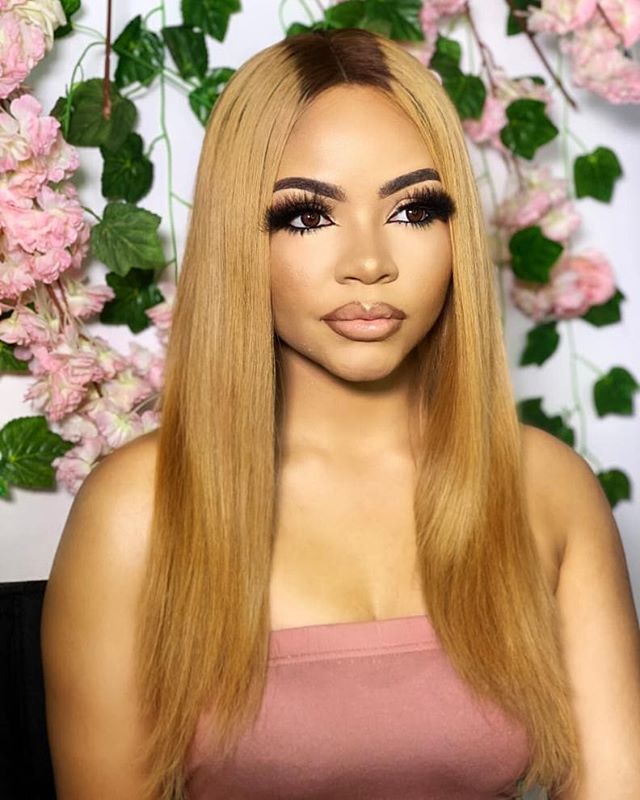 Ebuka called her out following her bust-up with Ozo about the issue of pecking Dorathy in her presence.

Reacting to the issue, Nengi said he was the reason Ebuka called her out because he made it look obvious that she was angry when he pecked Dorathy meanwhile she wasn’t. 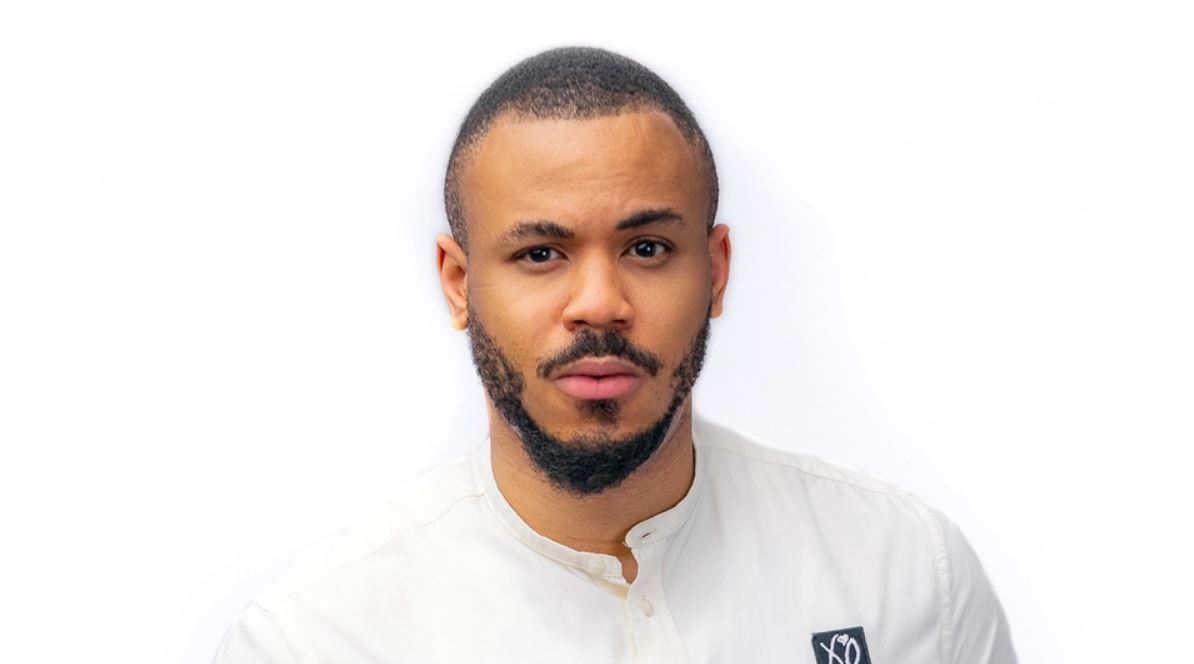 According to her, she was upset by a previous issue which she seemed not ready to talk about. She feels misunderstood and humiliated over something s he has no knowledge of.

Ozo replied that he thought the peck was the reason she was mad at him.