A 33-year-old woman is currently fighting for her life in the hospital after suffering a heart attack during her own wedding in Israel. 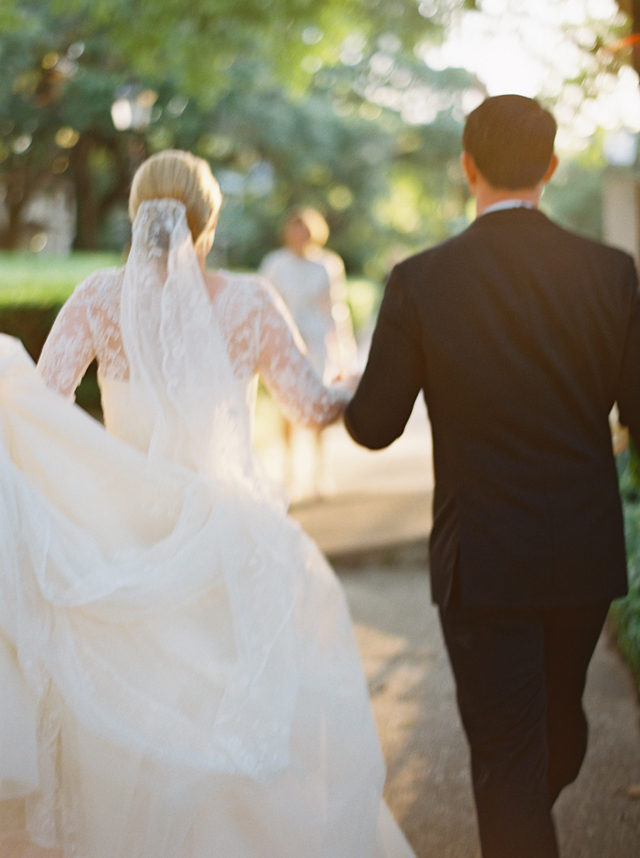 The bride who is from the Sadot Negev region in southern Israel, collapsed in front of her guests during her wedding ceremony on Sunday, August 30.

According to IsraelHayom, the woman was kept alive by some of the guests who were medical professionals until paramedics arrived at the scene. The bride was rushed to Soroka Medical Center in Beersheba in a critical condition.

The woman received CPR till they got to the hospital, a local media said. She is currently being treated in the intensive care unit in the cardiology wing of the hospital.

The wedding was held in the garden of a private home as wedding halls have been closed due to the corona virus pandemic.

In other news, a Lebanese bride recently shared her ordeal after she was rocked by massive explosion while posing for photographs on her wedding day.

29-year-old doctor, Israa Seblani, working in the United States was seen posing in a lovely white gown for the camera before the shoot was interrupted by the massive explosion.

Following the explosion, it was learned that Israa who arrived in Beirut three weeks earlier to prepare for her wedding, helped to check on the injured nearby, before fleeing central Beirut’s Saifi square to safety. Continue reading