An American teenager could face being executed after she failed to report her toddler daughter had gone missing for two months. 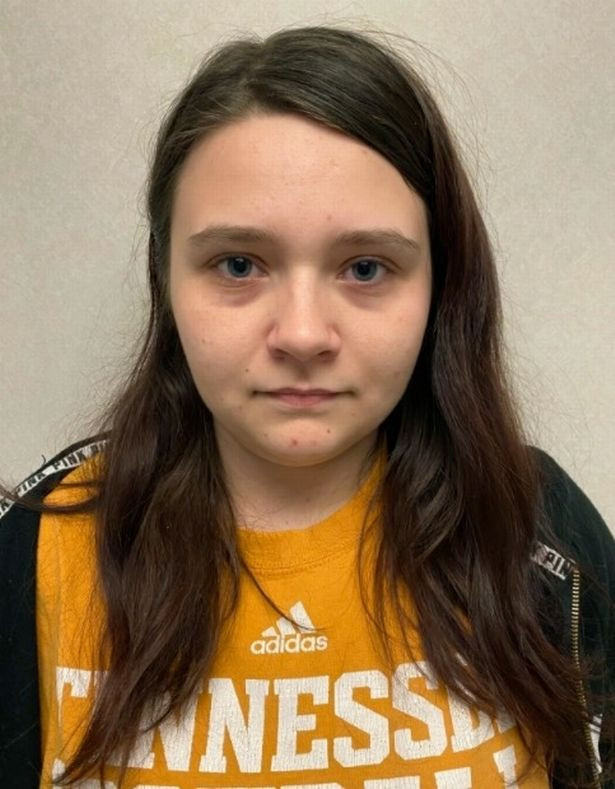 19-year-old, Megan Boswell, could face the death penalty if it is found she murdered her own daughter, 15-month-old Evelyn.

The mysterious death was exposed in March this year when concerned granddad Tommy Boswell grew suspicious after not seeing his young granddaughter for a number of weeks.

Little Evelyn was reportedly last seen alive in December last year and she was not reported missing until February.

After she was reported missing, her remains were then tragically uncovered in a garden shed by granddad Tommy the following month. Reports have suggested the toddler died around the same time she went missing.

The Metro reports that prosecutors in the case believe Evelyn died due to abuse or neglect, although an exact cause of death is yet to be revealed. 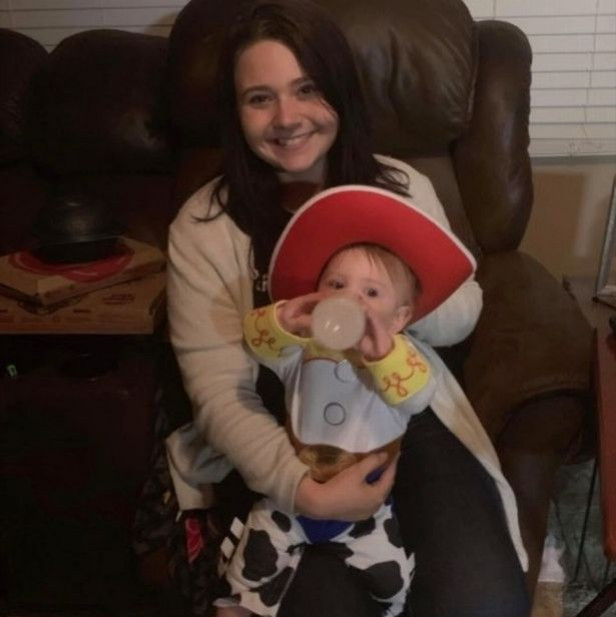 The report also states prosecutors are debating whether to push for the death penalty or life behind bars for Megan, if she be proven guilty.

A court hearing was held via video link on Friday which saw Megan deny charges against her, which included crimes of abusing a corpse over claims the toddler’s body was moved after her death.

The defendant is also accused of lying about her daughter’s disappearance, and for blaming it on the young girl’s father, Ethan Perry.

Ethan was on military service at the time of Evelyn’s disappearance and is not a suspect in the case.

Metro also states: “The alleged killer mom is also said to have implicated her own mother Angela Boswell, 42, after claiming Evelyn had disappeared when Angela took her camping.

“Angela Boswell and William McCloud currently face theft charges over a BMW linked to Evelyn’s disappearance, and remain in jail while a grand jury considers charges against them.”