A 16-year-old was reportedly raped while she was washing at a stream in Ido Osun, Egbedore Local Government Area of the state on Saturday, August 29th. 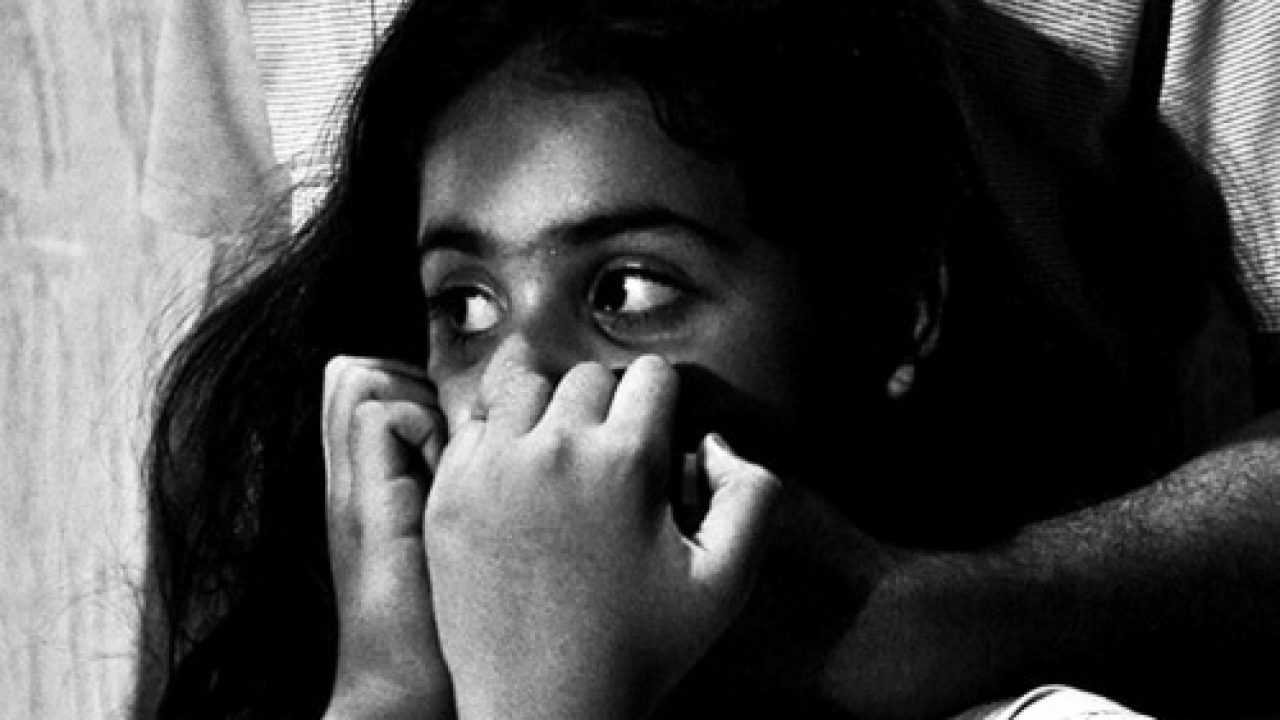 The Osun state police command has arrested a man identified as Akeem Adebayo for allegedly raping the teenage girl.

According to reports, the victim had gone to wash her clothes at a stream close to her father’s house when the suspect hit her on the head with a sharp object, leaving her with a head cut. He went on to rape her.

Her cry for help drew the attention of passersby who rushed to the scene and apprehended the suspect and rushed the victim to the hospital.

Confirming the incident, the spokesperson of the state police command, Yemisi Opalola, said the suspect is now in police custody and that investigation into the matter is ongoing.

Similarly, in July a 59-year-old man identified as one Pastor Okedokun Abiodun of the Light Christian Church, Odeda in Odeda Local Government Area, Ogun state, has been arrested by men of the state police command for allegedly raping a 10-year-old girl.

The spokesperson of the state police command, DSP Abimbola Oyeyemi, stated that Okedokun was arrested following a report by the father of the victim at Odeda Police station.

“The suspect saw his daughter playing with other children and he called her to go and bring his key for him in his room, while the innocent girl was going into the room, the pastor allegedly followed her behind, pushed her into the bed, covered her mouth with his hands and forcefully had carnal knowledge of he.

“Upon the report, the DPO Odeda division, CSP Ajayi Williams detailed his detectives to the scene where the randy pastor was promptly arrested.”

“On interrogation, the pastor owned up to the commission of the crime and he is currently being detained at Odeda police station; while the victim has been taken to General hospital Odeda for medical attention” the statement read

Oyeyemi added that the State Commissioner of Police, Kenneth Ebrimson has ordered the transfer of the suspect to anti-human trafficking and child labour unit of the State criminal investigation and intelligence department for further investigation and prosecution.