BBNaija ‘Lockdown’ evicted housemate, Bright Osemudiamen popularly known as Brighto says that living the life of a celebrity is not easy. 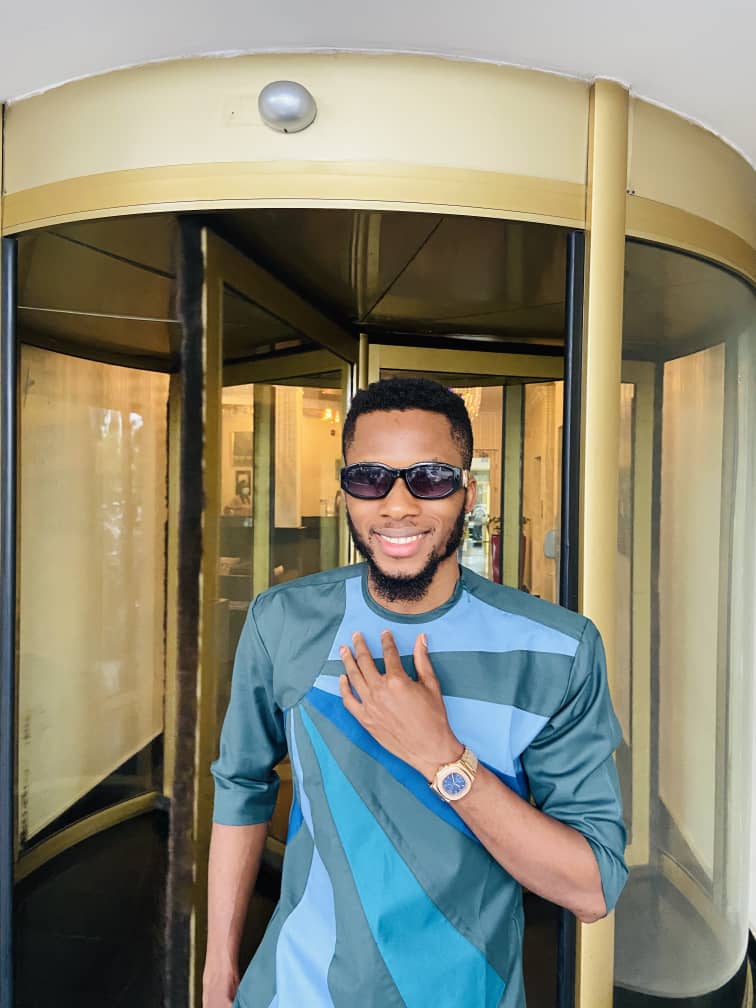 He made the statement via his official social media account on Wednesday, September 2, 2020. Recall that the marine engineer and sailor was unexpectedly evicted from the house on Sunday, August 30.

According to the Edo-born BBNaija ex-contestant, who got evicted alongside in-house love interest, Wathoni and close friend, Tolanibaj, celebrity life is not easy. 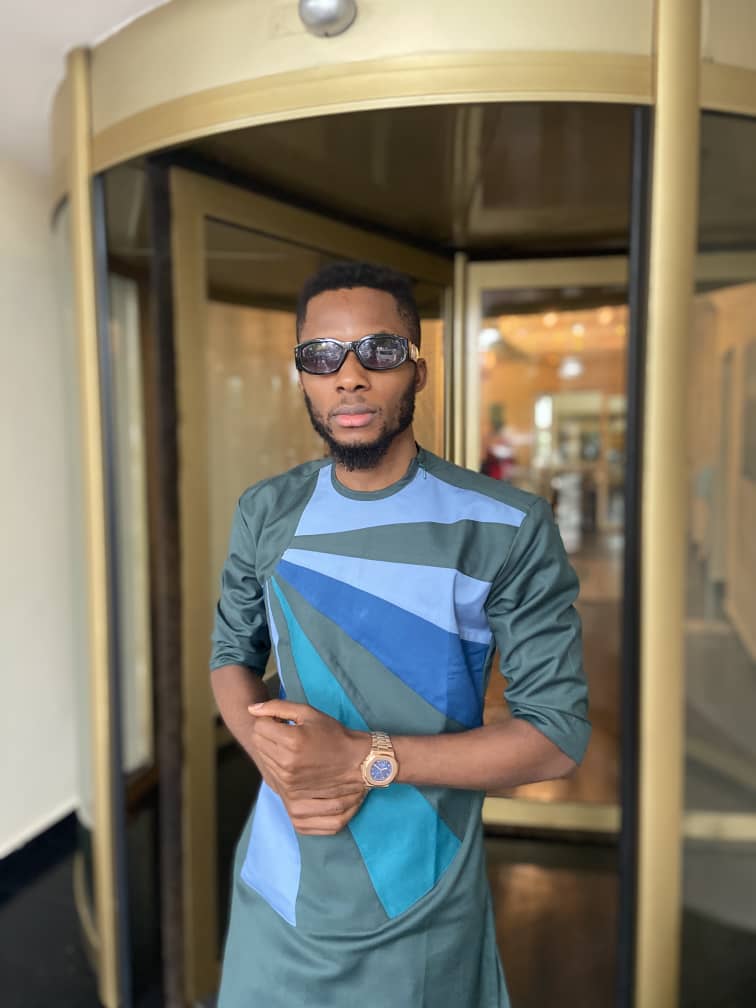 Recall that when he was evicted, show host Ebuka asked him what plans lay ahead and Brighto replied that he intends to go for more courses to get certifications.

Also recall that Brighto’s love interest, Watoni was also evicted from the Big Brother house same night with him.

Wathoni, said she doesn’t think she will be pursuing things with her love interest in the house, BrightO.

Wathoni who was evicted last Sunday, August 30, had a chat with Ebuka, the show’s host, where he inquired if she is open to pursuing things with Brighto outside the house or if what they had was just for the house. Responding, she said,

“Honestly, I don’t think I want to pursue it because in the house, I feel like I was the one really…according to TolaniBaj, I was trying to mark my territory. I don’t know if it was same for him and it’s hard to read him”

Asked if she would accept if he tries to pursue things with her, “I am not sure”