Burna Boy‘s parents, Samuel and Bose Ogulu has taken to Instagram to celebrate 30 years of being married. 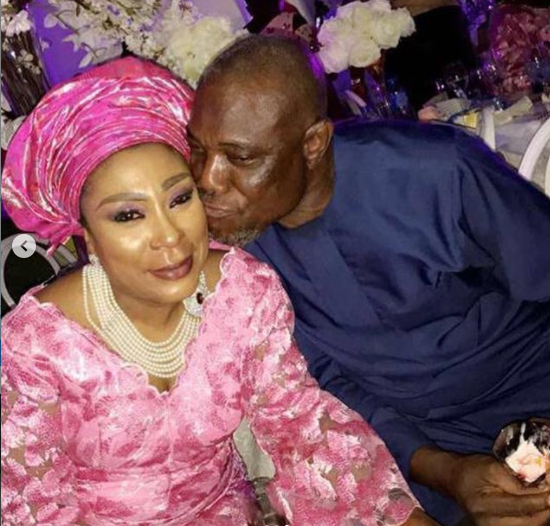 Burna Boy’s mother, Bose shared beautiful photos of herself and her husband in celebration of their wedding anniversary. 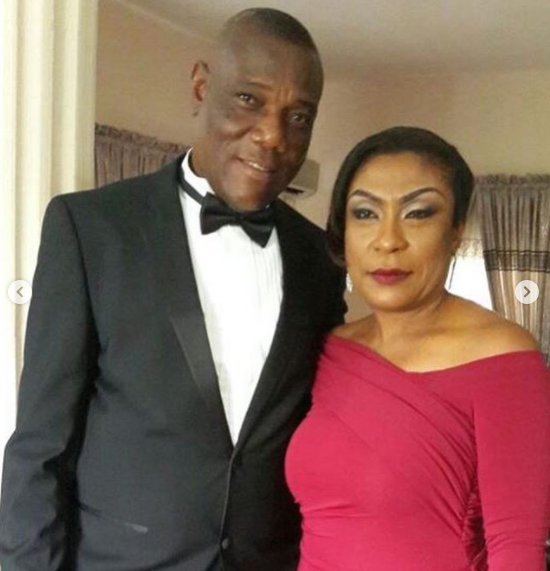 She revealed that Samuel had been her boyfriend for 32 years, her husband for 30 years and her baby daddy for 29 years.

“My boyfriend for 32 years,

My baby daddy for 29 years,

My husband for 30 years and counting.Happy Anniversary to US”. 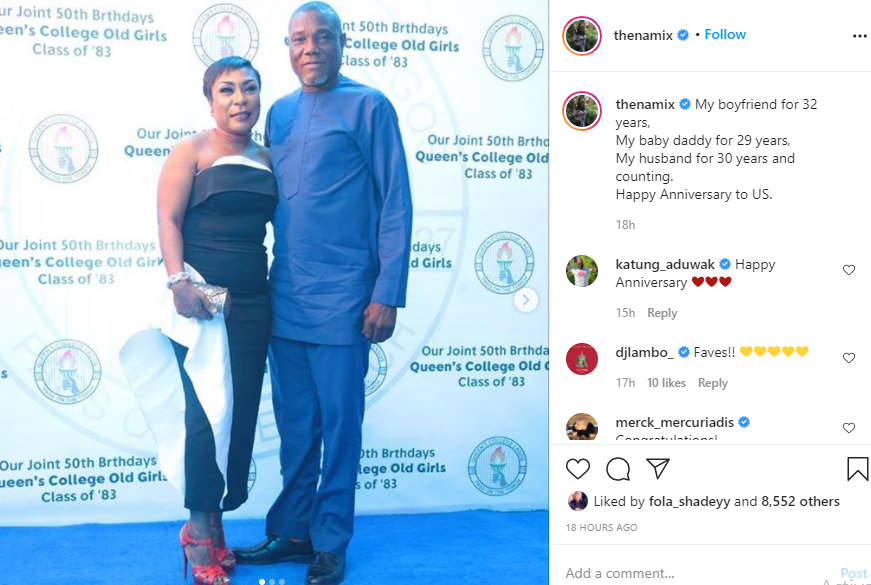 Well wishers have taken to the comment section to congratulate the couple.

According to reports, Burna Boy Twice as Tall Album recorded about five million streams within the first hour of its release, making it become an instant hit.

On social media, fans and followers have been praising him for the album, while it has begun generating massive reviews online.

The album was executive produced by Diddy, and we are expecting Twice as Tall to outperform Burna’s last album, The African Giant.