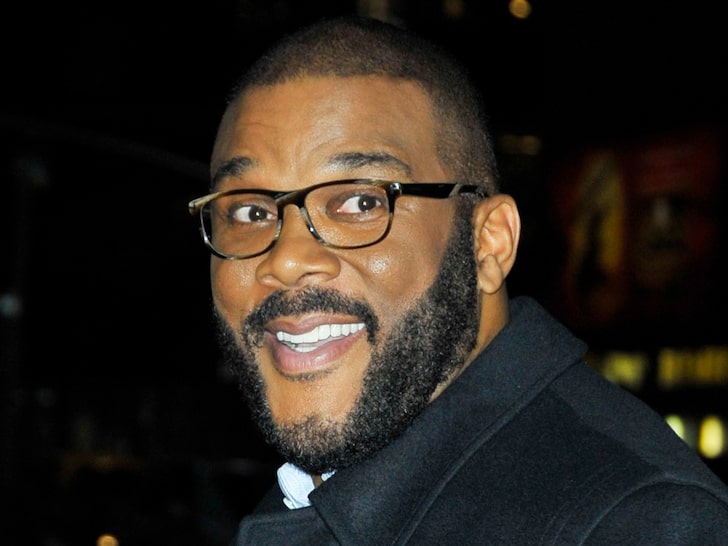 Tyler’s net worth just jumped and made him the newest official member of the 3-comma club, according to a new Forbes report detailing his rise from being “poor as hell” to rich and powerful.

According to the publication, Perry has taken in $1.4 billion in pre-tax income since 2005, and is currently worth $1 billion in total. 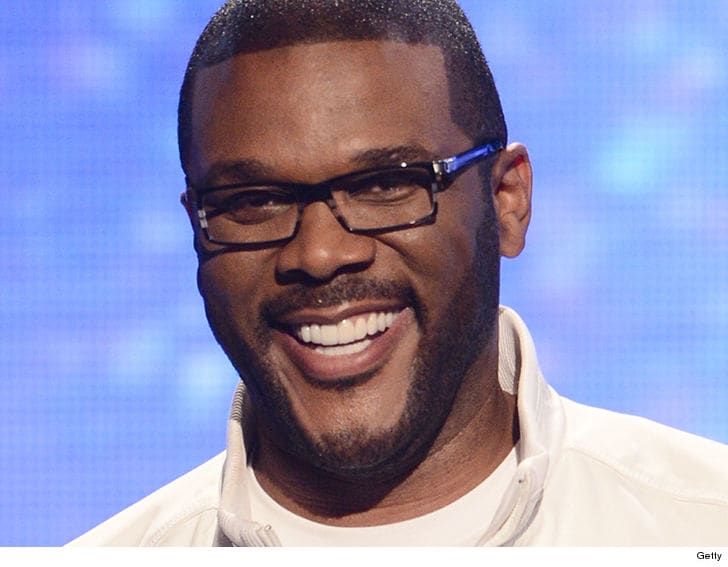 Tyler achieved this feat as a result of his shrewd business prowess, and the fact that he owns 100% of everything he creates. This includes a bevy of TV series, dozens of films, and multiple successful stage productions.

His largest source of wealth, however, comes from his library of film and TV media rights, valued at $320 million.

Recall that when Perry had his first play, it only sold 12 tickets, and he had to sleep in his car because he didn’t make enough for his rent.