A Nigerian-American lady, Jackie Aina, has shown utmost appreciation to her mother for all the things she has done by acquiring an expensive car for her. 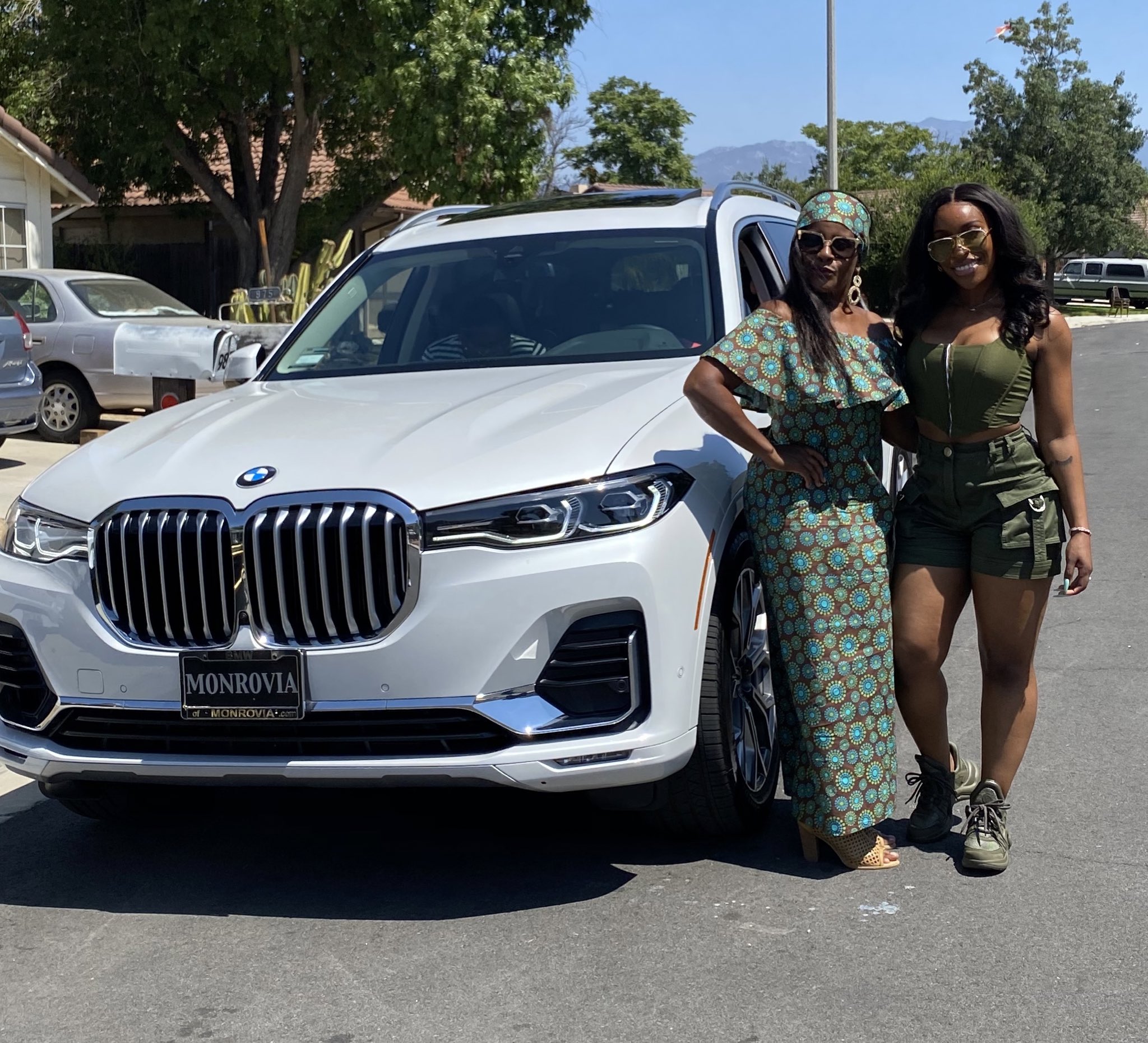 Aina took to her social media page on her mom’s 59th birthday to reveal that she bought a white BMW X7 as a gift. In a video she shared, her mum who was seen driving the car for the very first time, could not hide her joy as she gave a funny reaction filled with pride while driving away.

Aina, a popular YouTuber said her mother has always wanted that type of car for a long time — she also revealed that her mother deserves so much more than the vehicle.

Sharing a video of the moment her mum was cruising with the car, Aina wrote,

“got my mom a new whip for her 59th birthday. she’s had this car on her vision board for years and she deserves so much more!!

got my mom a new whip for her 59th birthday 🥺🤎 shes had this car on her vision board for years and she deserves so much more!! pic.twitter.com/DQWr0CDu13

The car is reportedly worth between N24 to N30m.