Big Brother Naija ‘lockdown’ housemate, Ozo seems to have fallen head over heals with Nengi and he has declared his undying love for the umpteenth time with the resolve that he is not taking no for an answer. 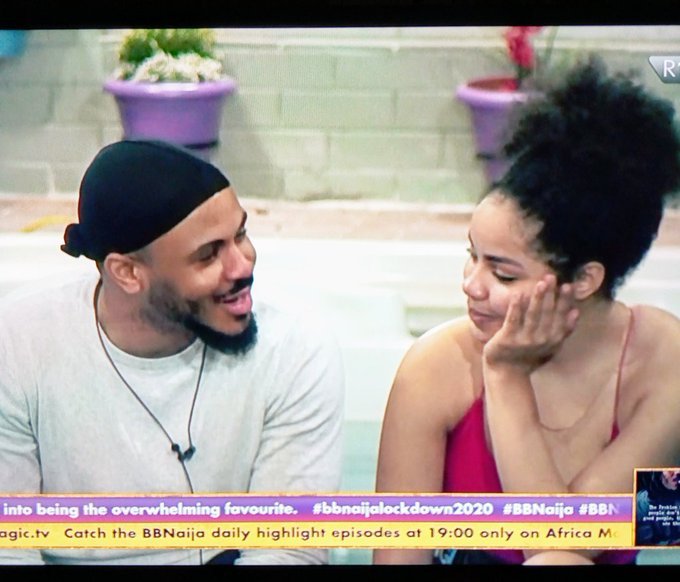 Apparently, Ozo sees Nengi as the right female to complete him and nothing is stopping him from securing her heart. Last night they had a discussion in the garden and Ozo recalled the moment he saw her the first time and thought she would be snobbish but she was far from that. 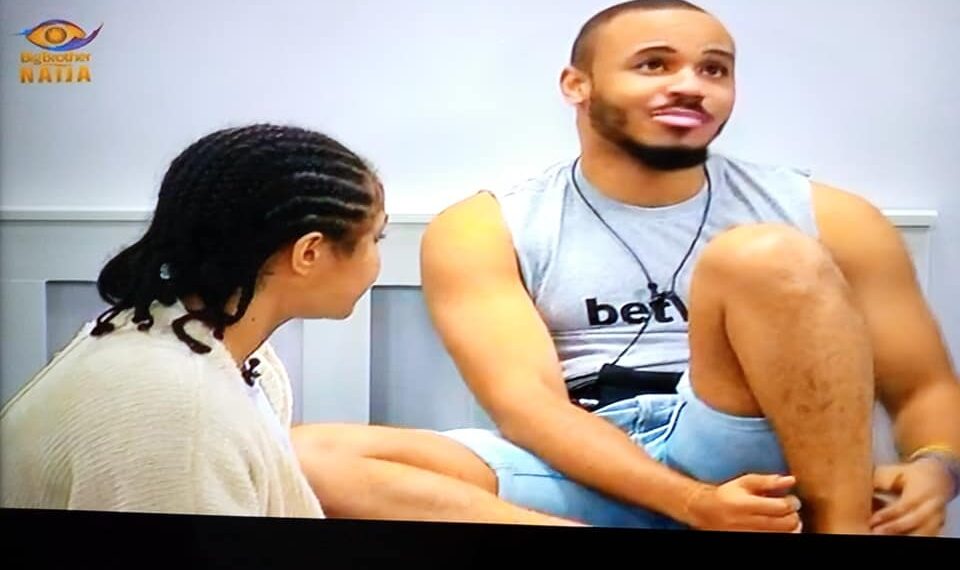 According to him, winning the HOH title was when he realized that he would never give up on her due to what Tochi and Eric told him about her saying he (Ozo) was the guy she would date in the house.

See the video below ;