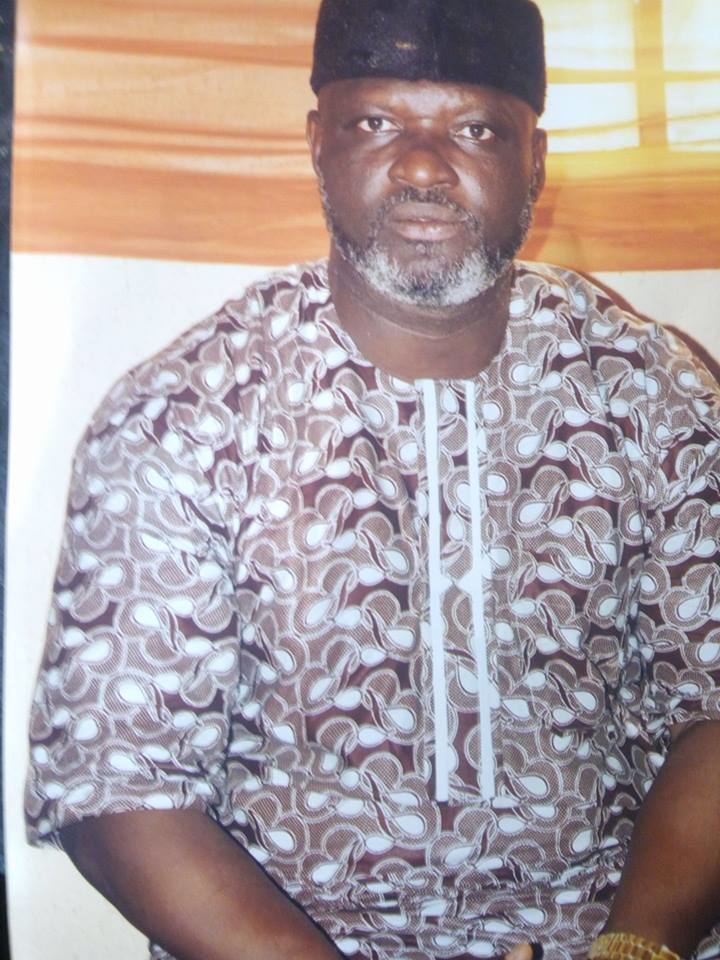 He died in Ibadan as a result of cardiac arrest, on Friday , September 4,2020, according to the Nigeria Football Federation. The 53-year-old defender , played for the team between 1990-1998. 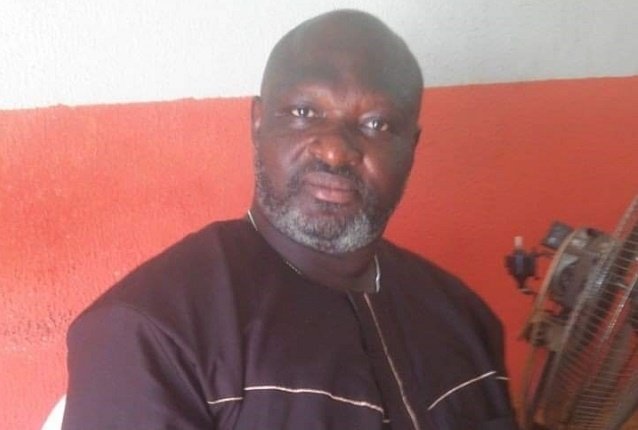 A close family friend of the deceased told TheCable that the ex-footballer died on Friday in Ibadan, Oyo state capital.

“I can confirm to you that he died from cardiac arrest around 11am today,” the source said.

“He was the one that drove himself to the hospital yesterday that he was not feeling too good.

“On getting to the hospital, after taking his vitals, the doctor told him he had to be admitted because of his blood pressure, which was high. And it was what the medical personnels in the hospital was trying to work on.

“Until this morning, when the boy that stayed with him in the hospital saw the way he was breathing, he had to call his elder brother who rushed down to the hospital to see for himself.

“It was the elder brother that now called for his immediate discharge and referral to UCH. It was at the entrance to UCH that he breathe his last.

“I feel so pained that my friend is gone. I am heartbroken and devastated. Just yesterday here, he still posted his first son’s picture on his Facebook to wish him happy birthday.

“May his soul Rest In Peace.”