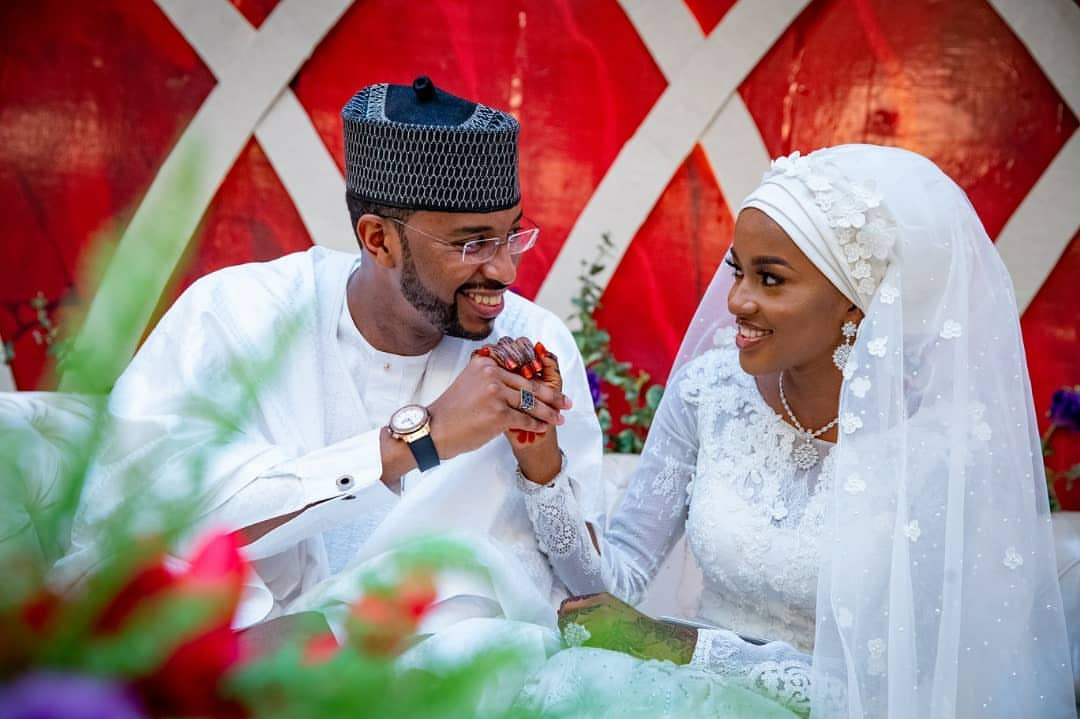 The wedding fatiha held yesterday, September 4 2020 and a lot of reputable guest were in attendance.

The venue was the Aso Rock Presidential Villa and was tagged as ‘The First Wedding’, being the first wedding to ever hold inside the Aso Villa. 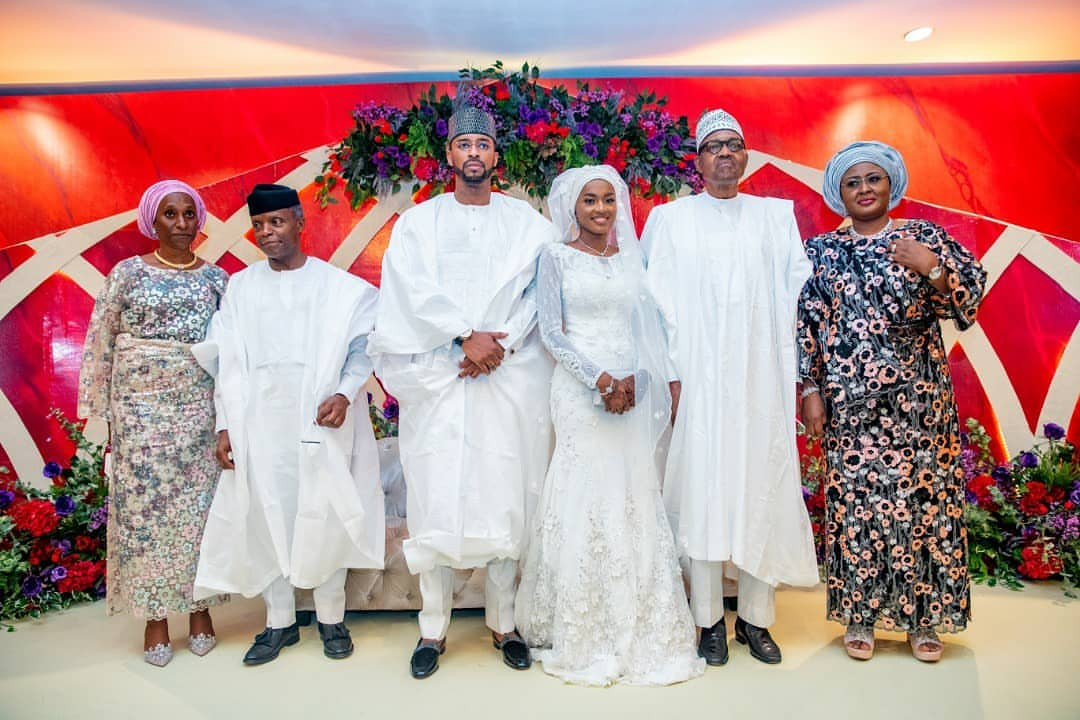 Some of the notable guests at the event include: The Vice President Yemi Osinbajo and his wife, Dolapo; Senate President Ahmed Lawan; Speaker of the House of Representatives Femi Gbajabiamila; Ekiti state governor Kayode Fayemi and wife, Bisi; Minister of Labour and Employment Chris Ngige; Africa’s richest man Aliko Dangote; first ladies of various states and many others.

Hanan recently concluded her university education in flying colors as she bagged a first class degree from a UK Varsity.

Turad is said to be the son of a former lawmaker, Alhaji Mahmud Sani Sha’aban, who represented Zaria in the House of Representatives from May 2003 to May 2007. Sha’aban is also a former governorship candidate in Kaduna State under the defunct Action Congress of Nigeria. 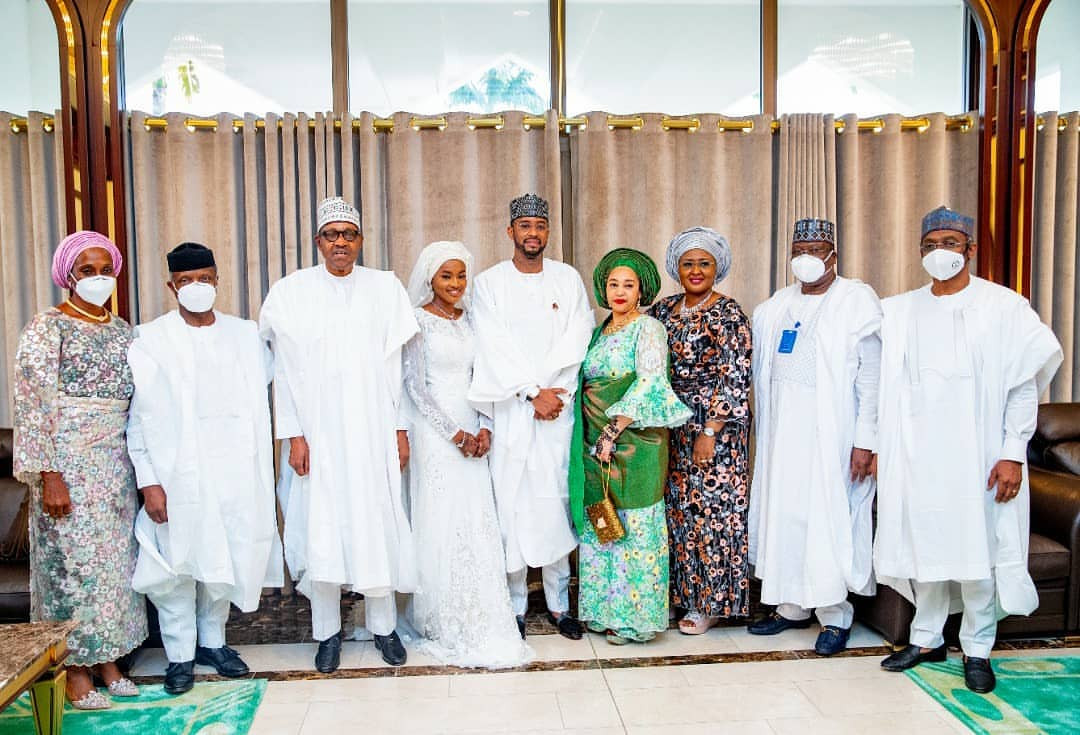 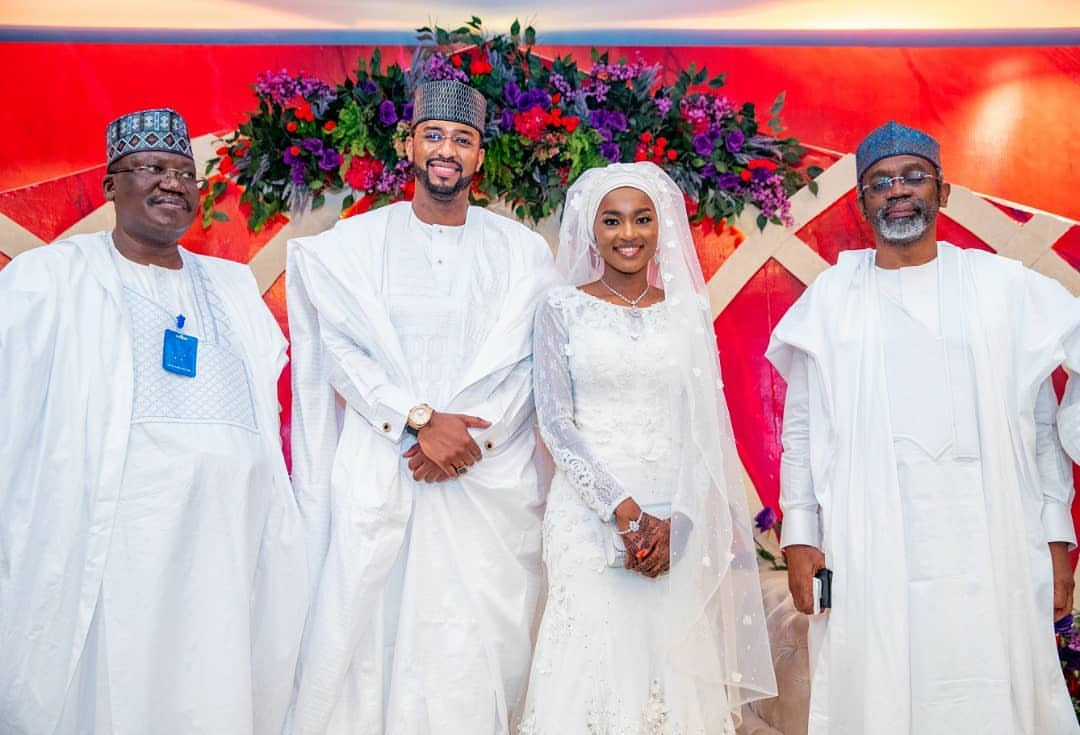 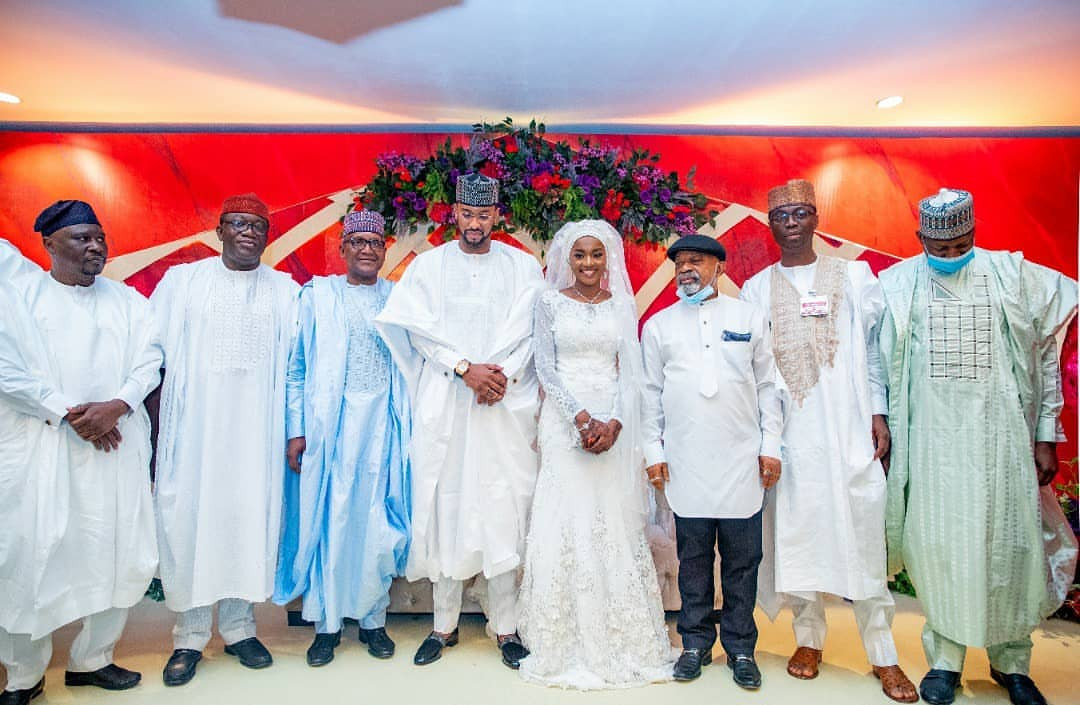 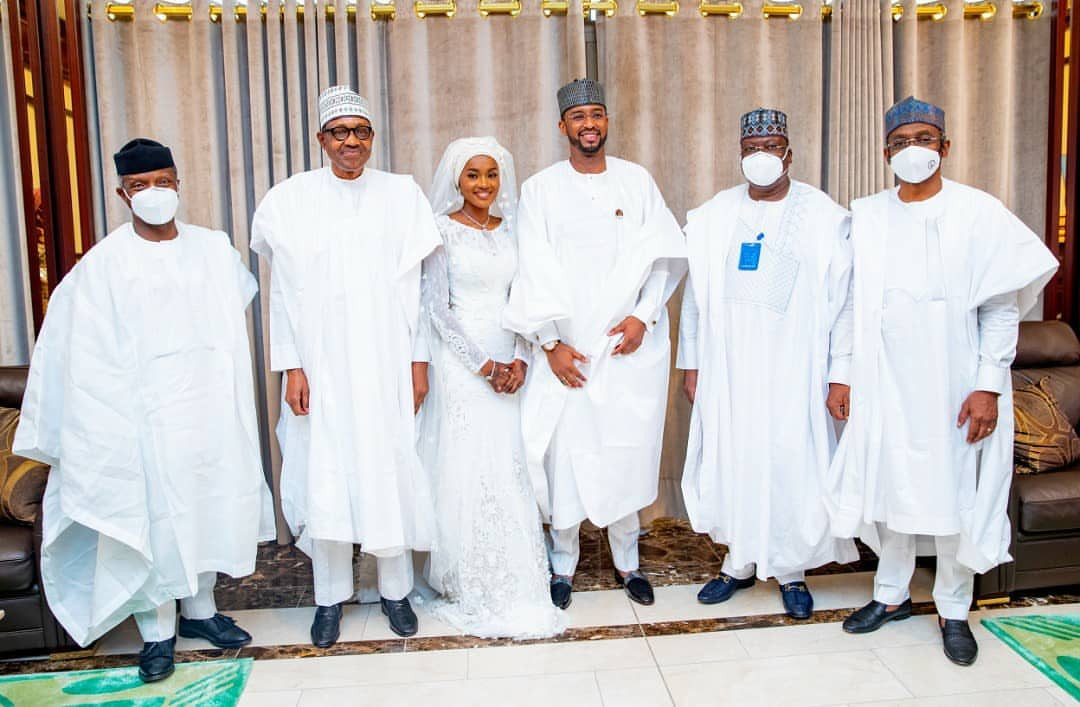 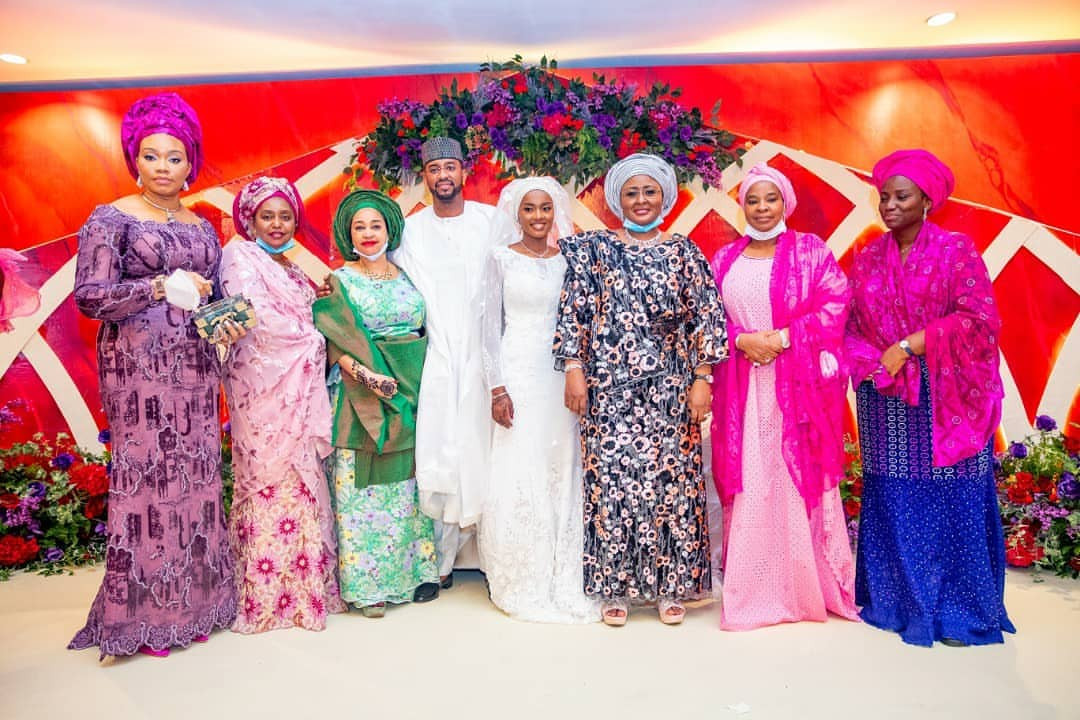 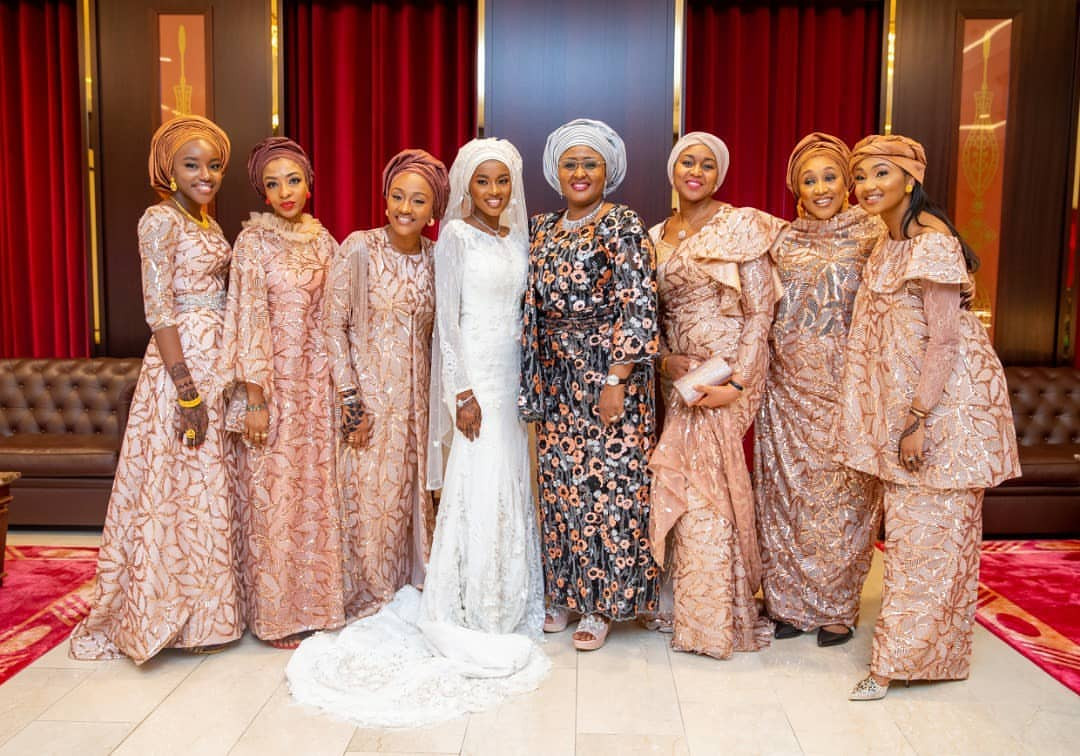 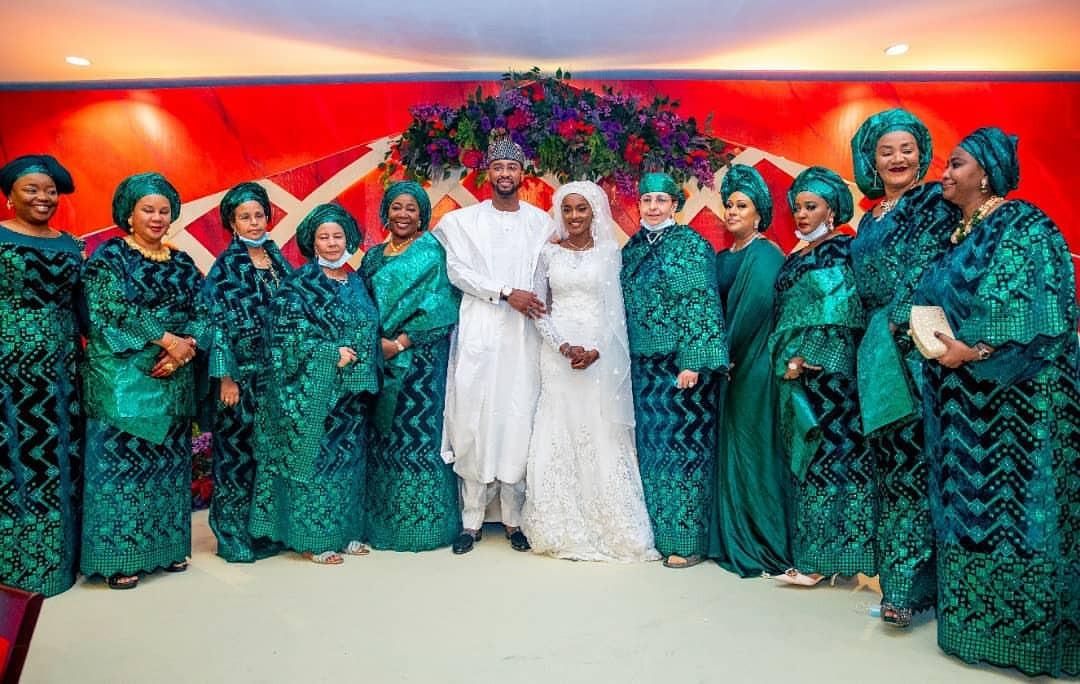 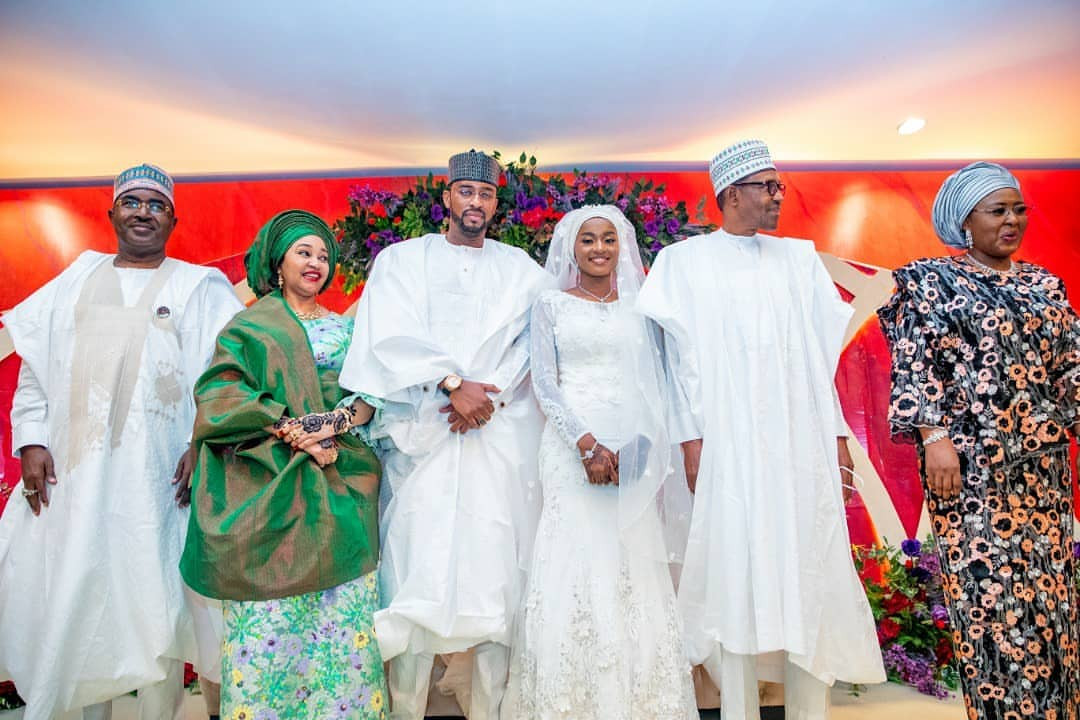