Nollywood actress, Ameze Imarhiagbe, has asked Nigerians to leave gay people alone as they are not the cause of their problems. 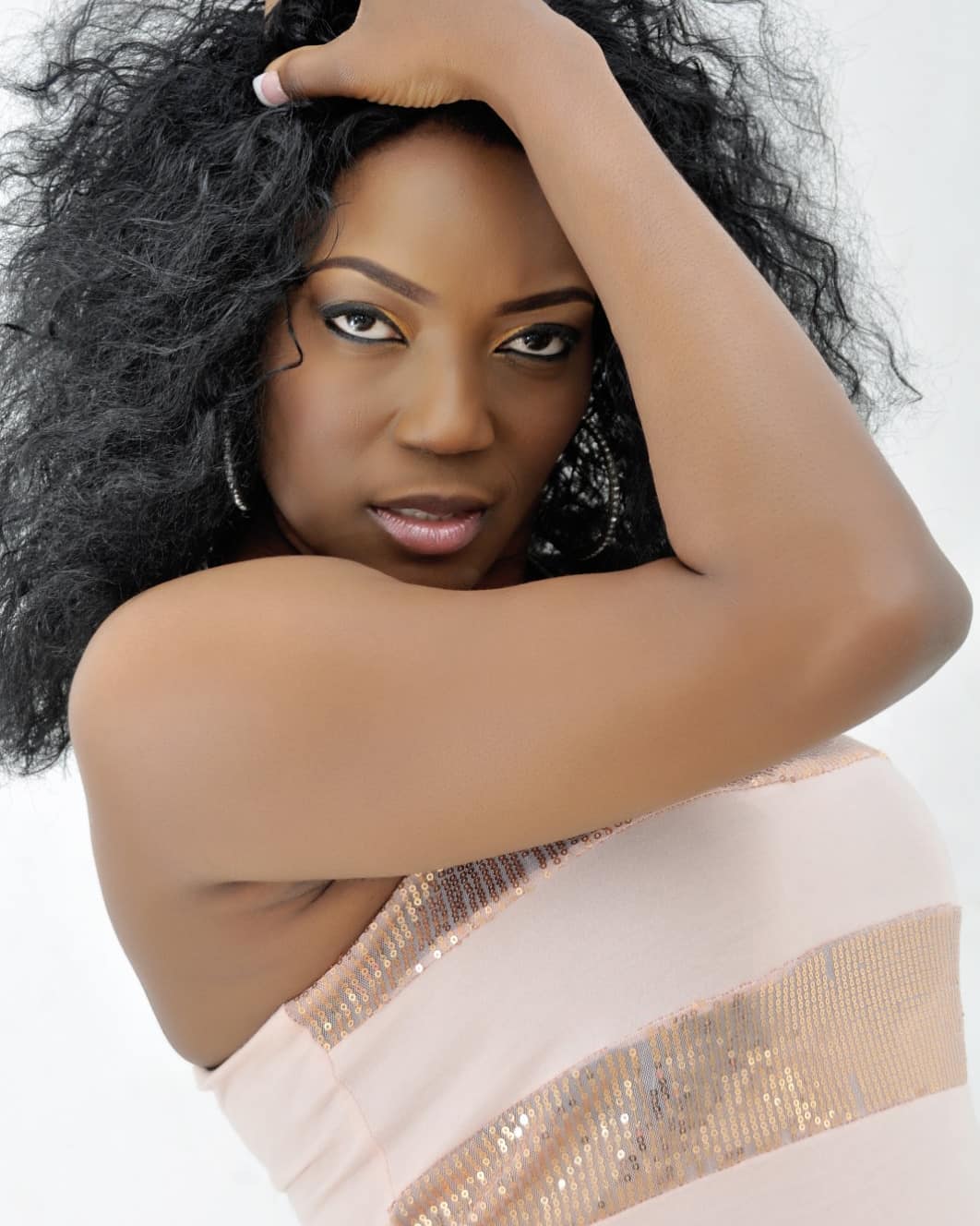 In a post shared on her Instagram page, the actress who was popular in the 90s for her role in movies like ”Flesh and Blood”, said people need to understand that “being gay is totally not a decision most people in the LGBTQ make themselves.”

According to her, Gay people are not the problem of the world and that people need to focus on the problems in their lives and leave members of the LGBTQ alone.

”It baffles me to see some people condemn the LGBTQ community and accord them total hatred.

Are you God? You think most of them wanted their lives that way? The sooner you start to realize that biological factors and not CHOICE drive homosexuality, the better for your mental health. Go meet God and ask why they are what they are, and tell me if you ever got an answer.

Gay people are not your problem. There are a whole lot of problems in the world that need more attention. Stop the hatred towards the LGBTQ community and face your own problems.

As long as they are not forcing their beliefs on me or imposing anything on me, it’s not my problem or concern. To each, his own! Live & let’s live.”

Watch the video she shared below