Big Brother Naija ‘lockdown’ housemate, Lucy has been evicted from the house. 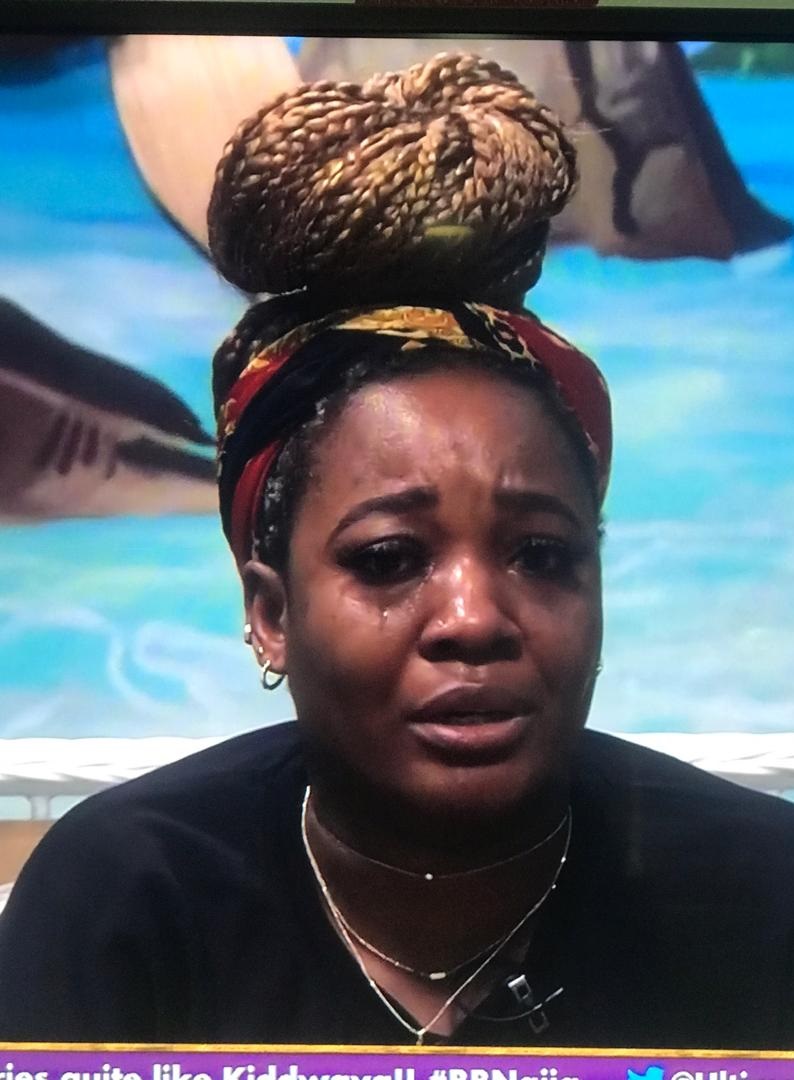 Show host, Ebuka put viewers on the edge of their seats as he purposely announced KIDDWAYA’s name which would have meant he’d be the next housemate to leave the house. However, Ebuka calmed the storm by saying he is safe.

Minutes later, Ebuka in his usual cold-fashion, then announced Lucy as the next housemate to leave the Big Brother Naija reality TV show.

Meanwhile, Erica was earlier disqualified after her inappropriate actions earned her a third and final strike (Read More Here)