Nigerian singer, Harrysong has joined several other Nigerians to react to the persistent increase in prices of commodity in the country. 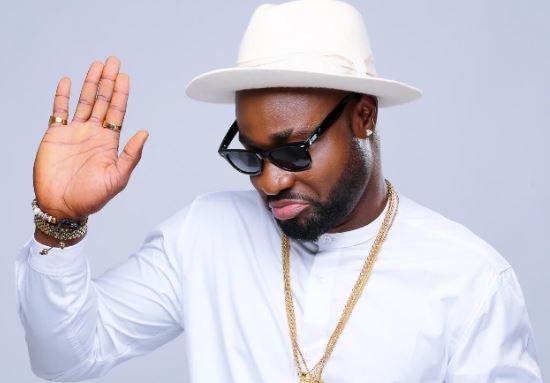 The artiste hinted on threats of oppression and arrest awaiting those who complain about the increase in prices of things across the country. 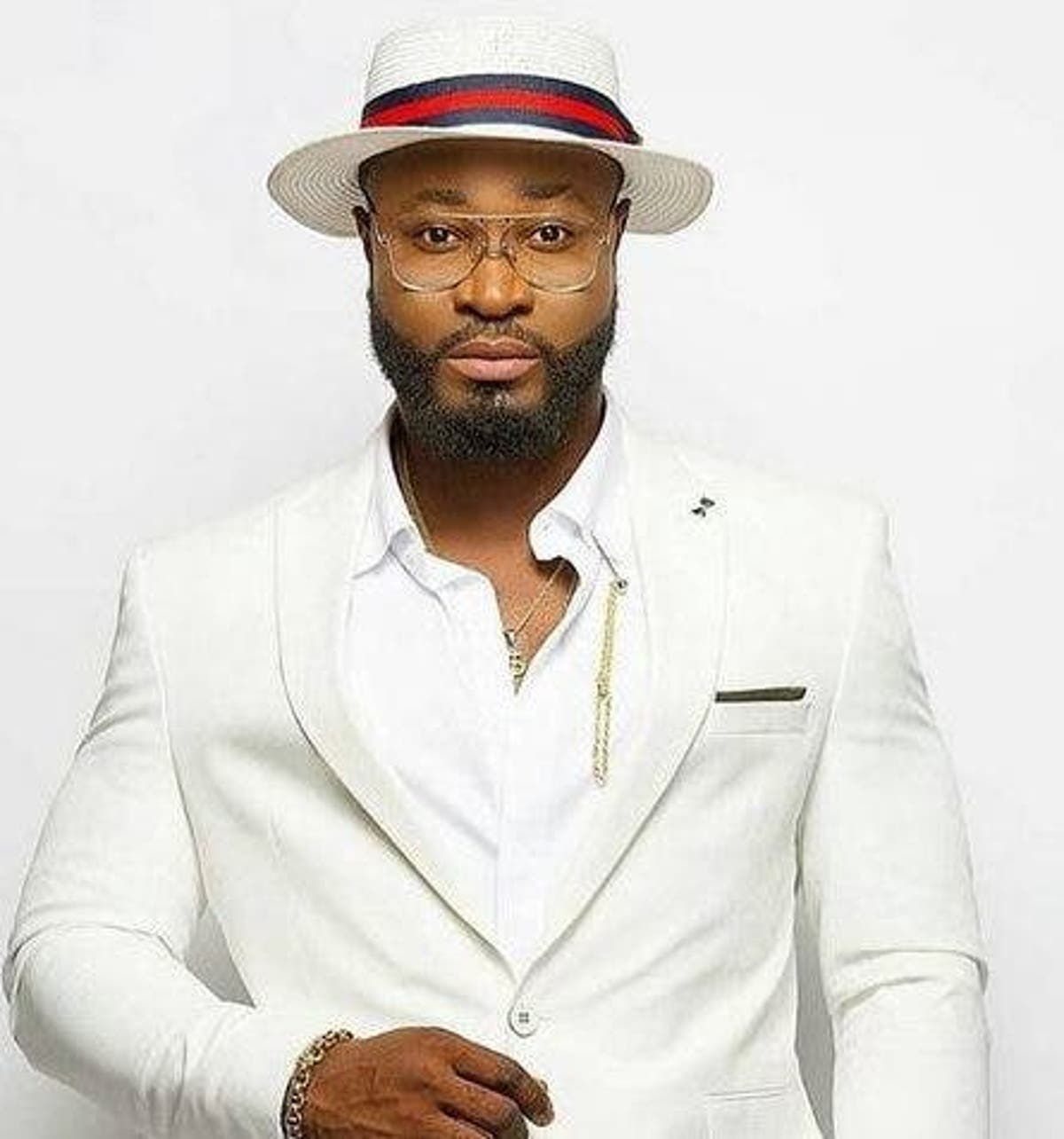 The singer made the comment in reaction to popular member of the Peoples Democratic Party (PDP), Henry Shield’s tweet on the increased prices of things across the country.

Reacting to this, Harrysong wrote,

However in April the singer appealed to President Buhari to stop borrowing money from other countries.

Harrysong made the comment after viral report of the Nigerian senate granting the President’s request of N850bn loan.

Harrysong urged President Buhari to invest in education as the country needs the best brains to sustain the economy.

“Buhari invest in education, it is never too late, start paying students,

“we need brains to sustain this country’s economy and please stop borrowing money from other countries oooooo. I dey shake ooo.” He added