Kanye West‘s Sunday Service ceremony was a sight to behold as he, Pastor Joel Osteen and his sunday service choir were spotted walking on water. 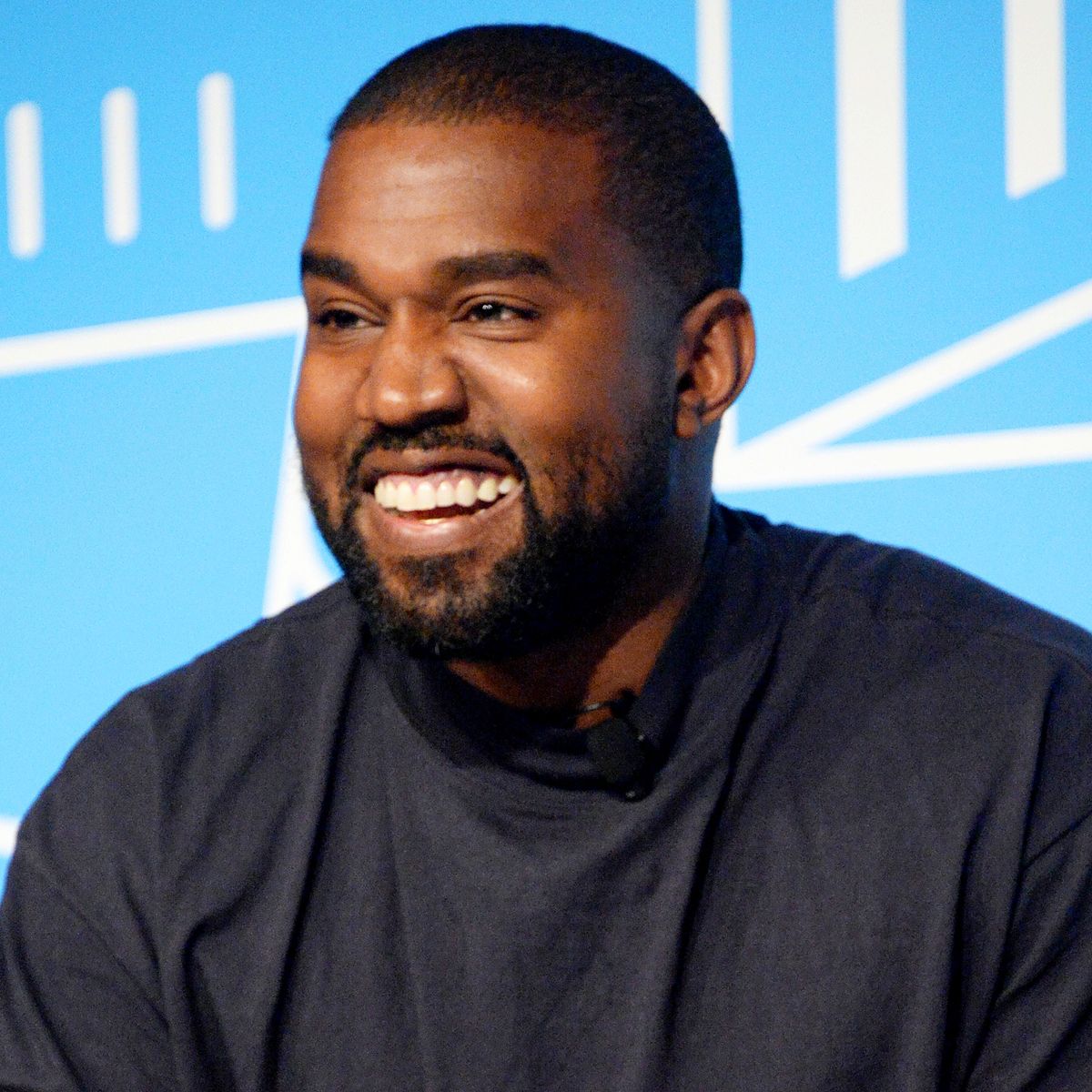 His gospel choir gave an incredible performance from the middle of a lake in Atlanta on Sunday September 6, without a visible platform.

The group of singers were spotted walking on the lake before getting to a centralized point, where they sang hymns and religious songs, as the sun sets behind them.

This has left a lot of fans and social media users astounded.

Kanye West and his children North and Saint walked calmly across the lake while Kim Kardashian filmed them from the bank. As they were walking, the choir sang a rendition of O Fortuna from Carl Orff’s Carmina Burana featuring lyrics in English including: “Jesus is love”.

Pastor Joel Osteen of Lakewood church also gave a sermon whilst standing on water. He was literally moving and gesticulating on the water.

“Watching these fine men and women sing, it looks like they are walking on water. My mind goes back to that time where Jesus invited Peter to walk on the water. I can imagine Peter thought ‘Jesus, what are you talking about? That’s impossible! I can’t do that.

“I think we all have that in times in life where we think ‘God is telling me to do something. I feel it down inside.’ But we don’t feel quantified or have the experience.

“I can’t sing like them, or I can’t invent like Kanye. That’s for somebody else. But, God doesn’t put a dream in your heart and then not give you the ability to do it. I have learned in life, that you have to choose between your comfort and your calling.”

Kim Kardashian posted the videos on her instagram stories and posted snapshots of the moments on twitter. 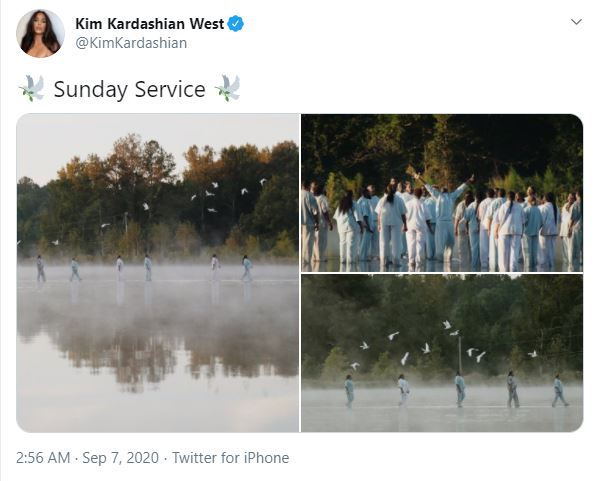