Cool FM OAP, N6, has taken to his Instagram account to urge Nigerians to “Pray for Ozo” as he predicts that Nengi and Kiddwaya might soon start dating in the BBNaija house following Erica’s disqualification. 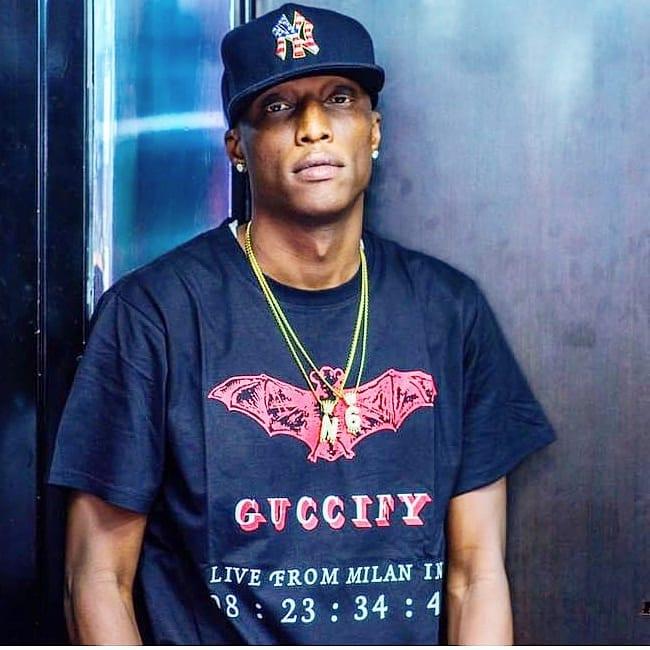 Kiddwaya was with Erica in the house while Ozo has over time shown he is interested in dating Nengi but she has not accepted his proposal. 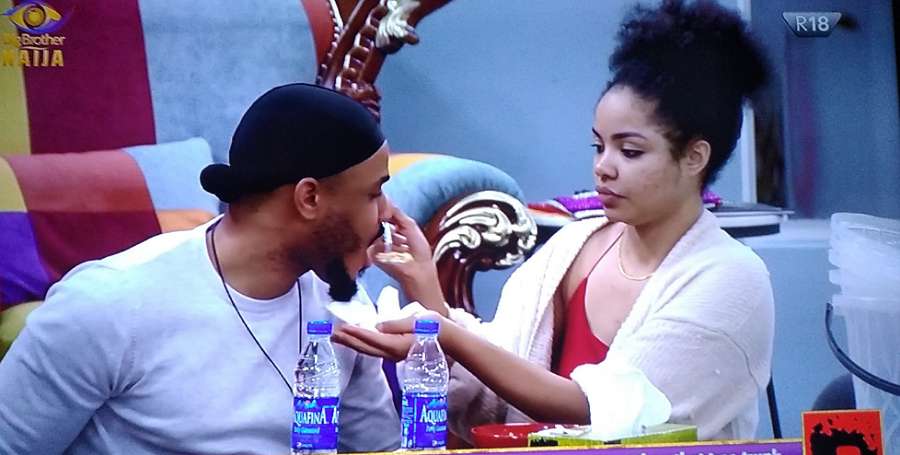 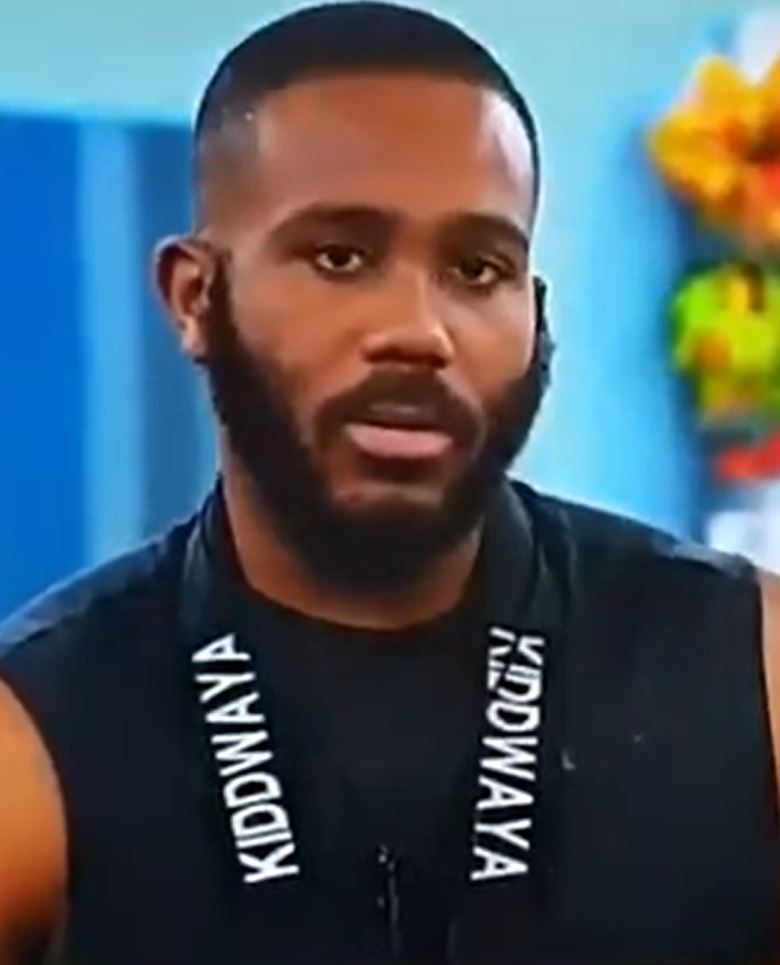 The OAP believes that following Erica’s disqualification on Sunday September 6, Kiddwaya and Nengi might start a relationship. 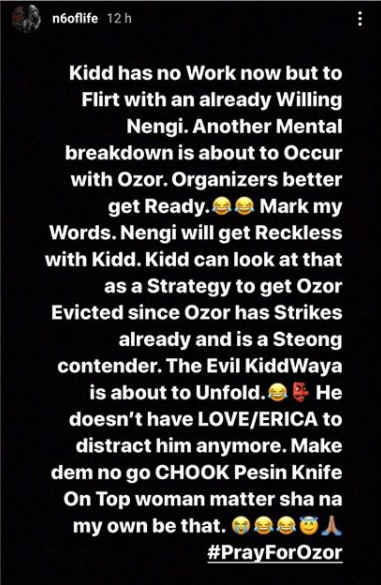 However, relentless Ozo has shown that he’s not backing down anytime soon from trying to win the heart of his love interest, Nengi.

The 28-year-old consultant was captured on camera recently, professing his love to Nengi as he tells her that while they’re in a reality TV show, he’s also living his own reality and his reality is the fact that he’s in love with her and there’s nothing he can do to change.

While laying on the bed, Ozo approached Nengi to yet again, tell her of his feelings for her… this time, using the strong four letter word. He then tells her he never will say it to her again until they leave the Big Brother house as he believes the only way anything can work between them is if they’re both being truthful and honest with themselves.

Nengi has overtime refused Ozo’s advances as she continues to say that they’re nothing but friends only cause she actually has someone outside the Big Brother house but should in case that relationship doesn’t work, then can she only consider Ozo.