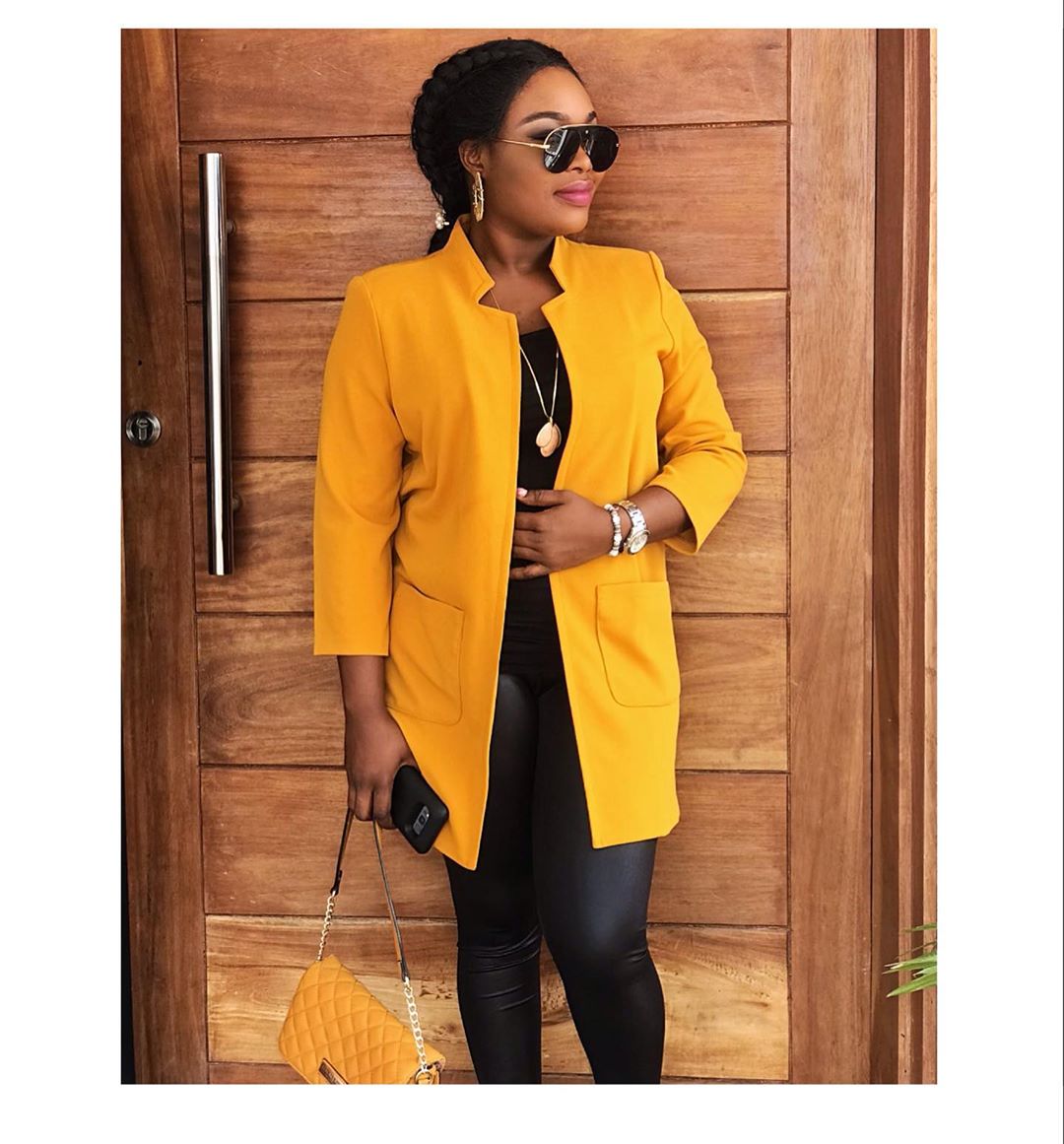 The actress took to her Instagram page to described broke ladies who say they can’t date broke men as goats. 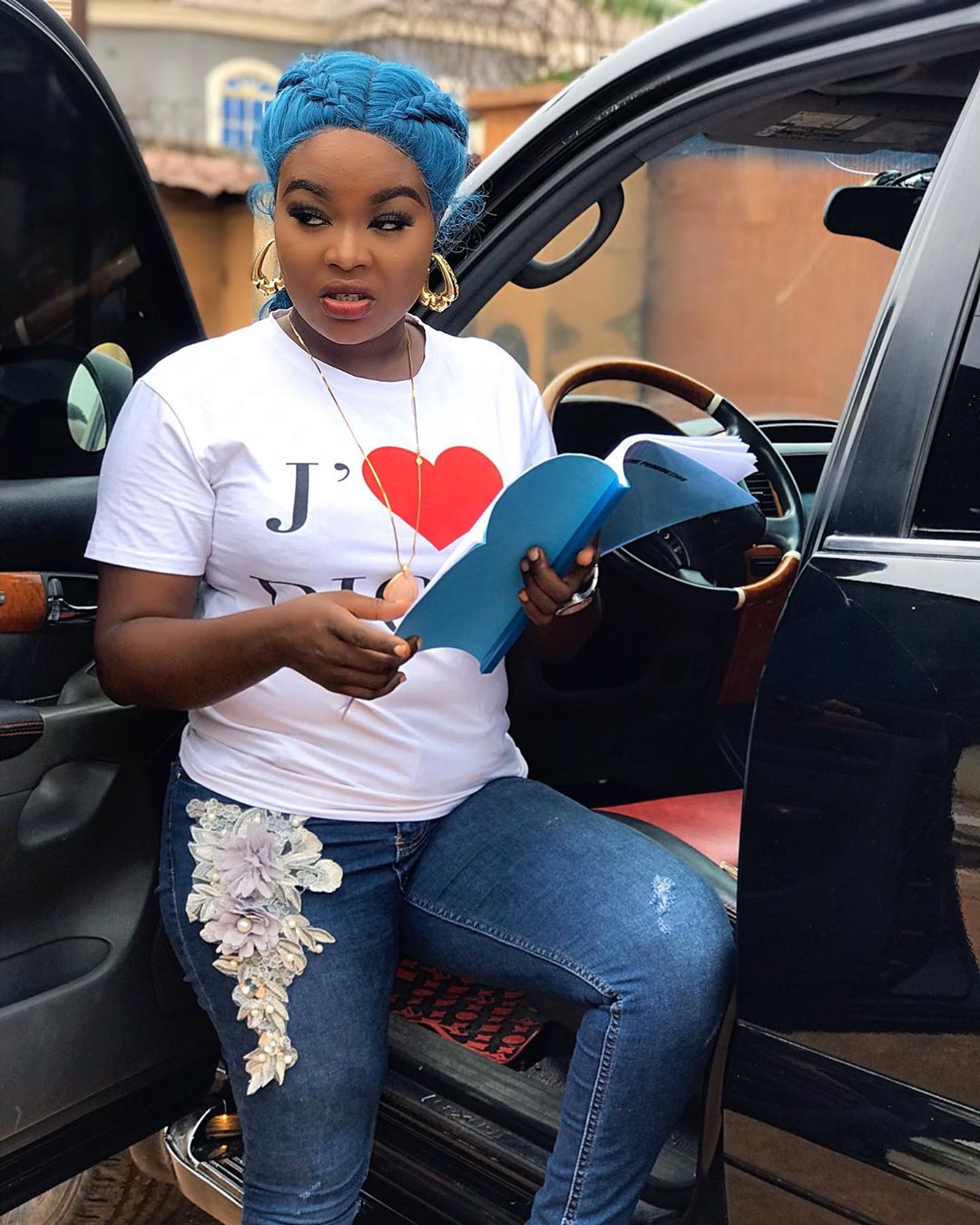 According to her, these ladies would say they can’t date broke men yet they use office pin to hold their bra and use needle and thread to sew their under wears.

“I can’t date a broke guy, but you will use needle and thread sew under ur under pant if dem give you chance you go use office pin hold ur bra. Goat!

The South African actress, stirred up controversy with a tweet where she advised women to stay single than start off a relationship with a broke guy.

Making further clarification on her tweet, the Being Bonang star stated that the guy must not be a millioniare but must be on some type of hustle.

She also alleged that many women settle for less in relationships, because of sex.