Game of Thrones stars and couple, Kit Harington and Rose Leslie are reportedly expecting their first child together.

Leslie’s pregnancy was revealed in a photo uploaded on Instagram for an interview for Make Magazine.

The magazine’s fashion editor Ursula Lake shared a picture of Leslie with a baby bump. She wrote in the caption, “So wonderful working with the beautiful Rose Leslie for the cover story of @make_magazineuk out now! A very special all-woman team photographic shoot capturing Rose at this wonderful time as she prepares for motherhood for the first time!”

The couple played Ygritte and Jon Snow in HBO series Game of Thrones, in which they had an on-screen relationship. They first met on the sets of the show in 2012 and tied the knot in 2018 in Scotland. 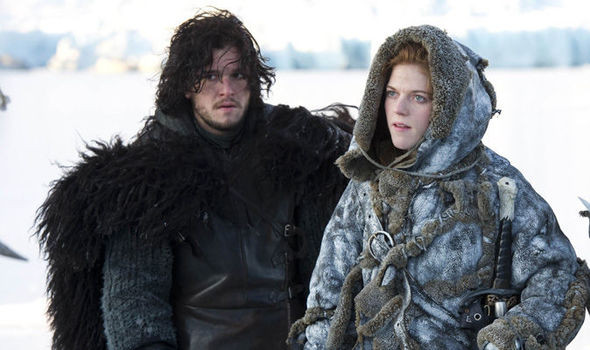