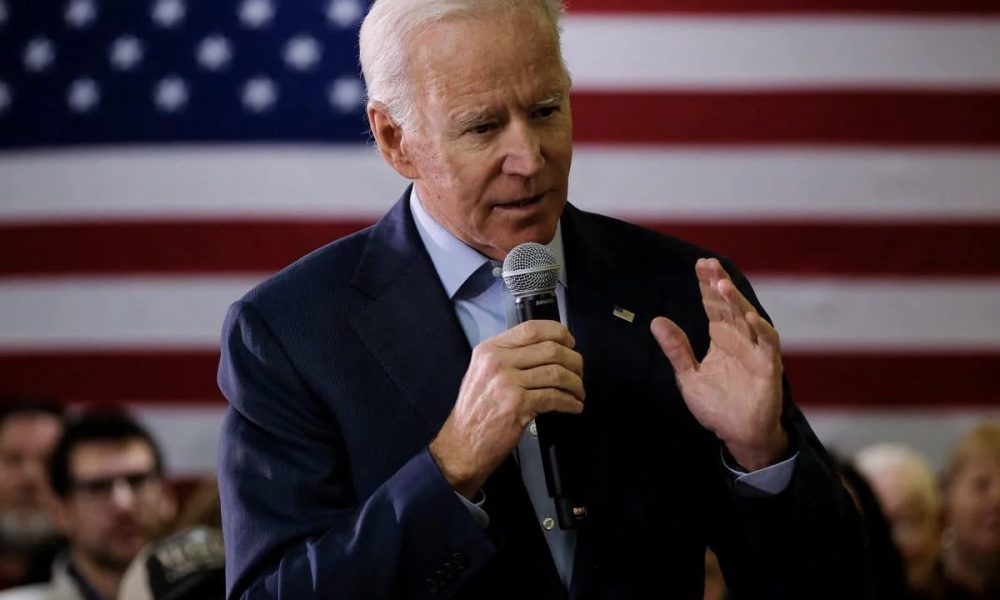 US President-elect, Joe Biden, has reacted to the impeachment of President Donald Trump by the House of Representatives.

The House on Wednesday impeached President Trump for a historic second time and seven days before the scheduled swearing-in of Joe Biden.

Biden praised the Nancy Pelosi led house which was able to secure the support of 10 Republican lawmakers.

Trump’s impeachment followed the attack on Capitol by supporters of the outgoing President last week.

“Today, the members of the House of Representatives exercised the power granted to them under our Constitution and voted to impeach and hold the president accountable,” Biden said in a statement Wednesday.

The House voted 232 against 197, accusing President Trump of inciting the deadly violence at the Capitol that claimed some lives.

“It was a bipartisan vote cast by members who followed the Constitution and their conscience,” he added.