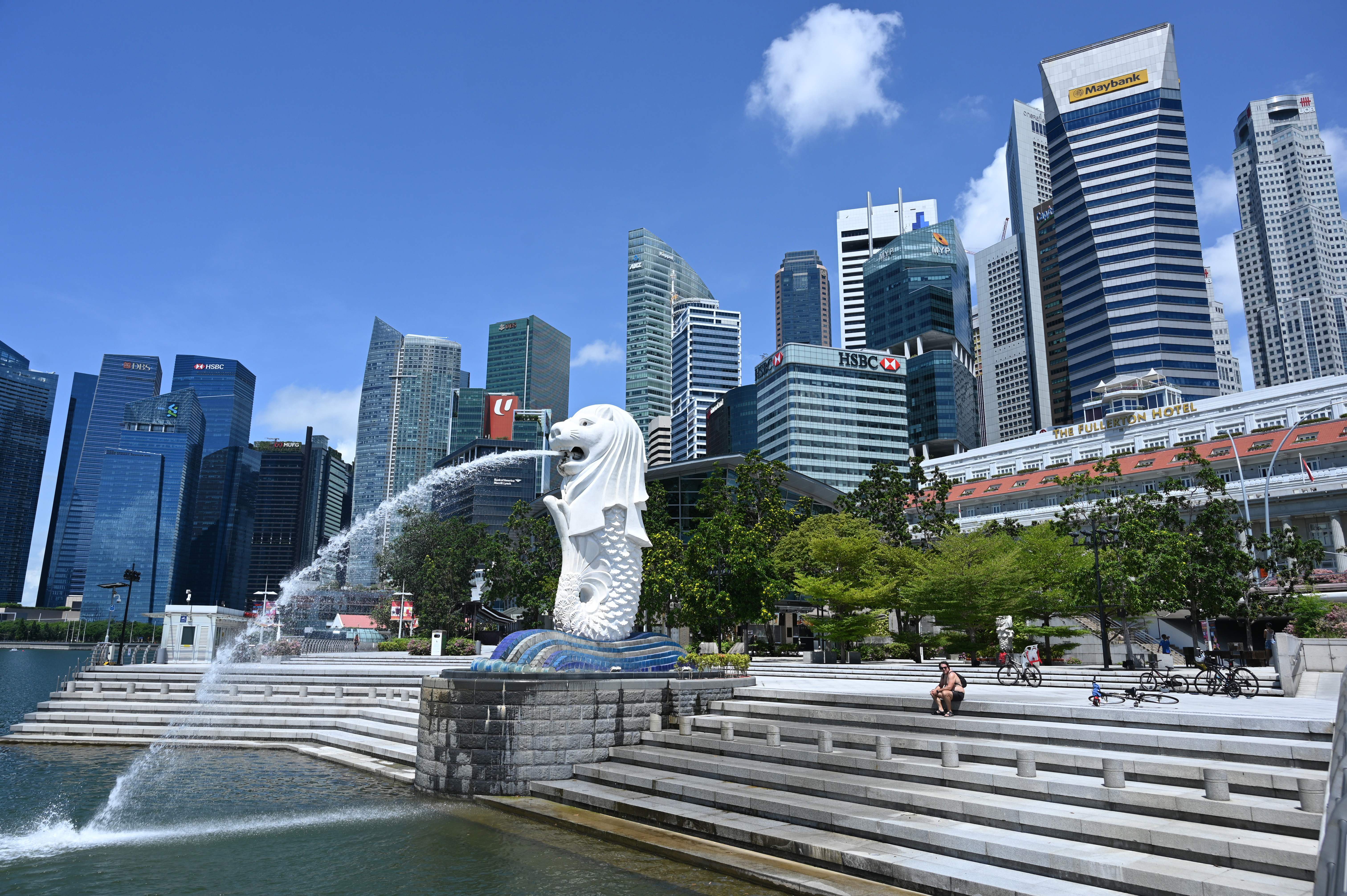 A pedestrian rests in a park in Singapore earlier this month. Roslan Rahman/AFP/ Getty Images

Singapore’s recession may be much deeper than expected this year as the coronavirus pandemic continues to batter the wealthy city-state.

Officials there Tuesday slashed the country’s economic forecast for the third time this year. GDP growth is now set to drop between 4% and 7% — down from an expected decline of 1% to 4%, according to the Ministry of Trade and Industry.

The darkening outlook marks a major departure from just a few months ago. Earlier this year, Singapore was seen as one of the few countries that had its coronavirus response under control.

But it has recently experienced an alarming second wave of infections, leading to heightened restrictions. The island nation now has 31,960 confirmed cases, up from just a few hundred in March, according to data from Johns Hopkins University.

Singapore was already headed for recession last year as its exports slumped due to the US-China trade war.

Now, “we think the economy is already in recession,” Sung Eun Jung, of Oxford Economics, wrote in a research note Tuesday.

To shore up the flagging economy, the government has deployed billions of dollars in stimulus measures.

A new package is also expected later on Tuesday, when Deputy Prime Minister and Finance Minister Heng Swee Keat presents a relief plan for businesses in an address to parliament.